Speaking as part of the 18th collective study of the Political Bureau of the Central Committee on Thursday in Beijing, Xi said blockchain technology has a wide array of applications within China. 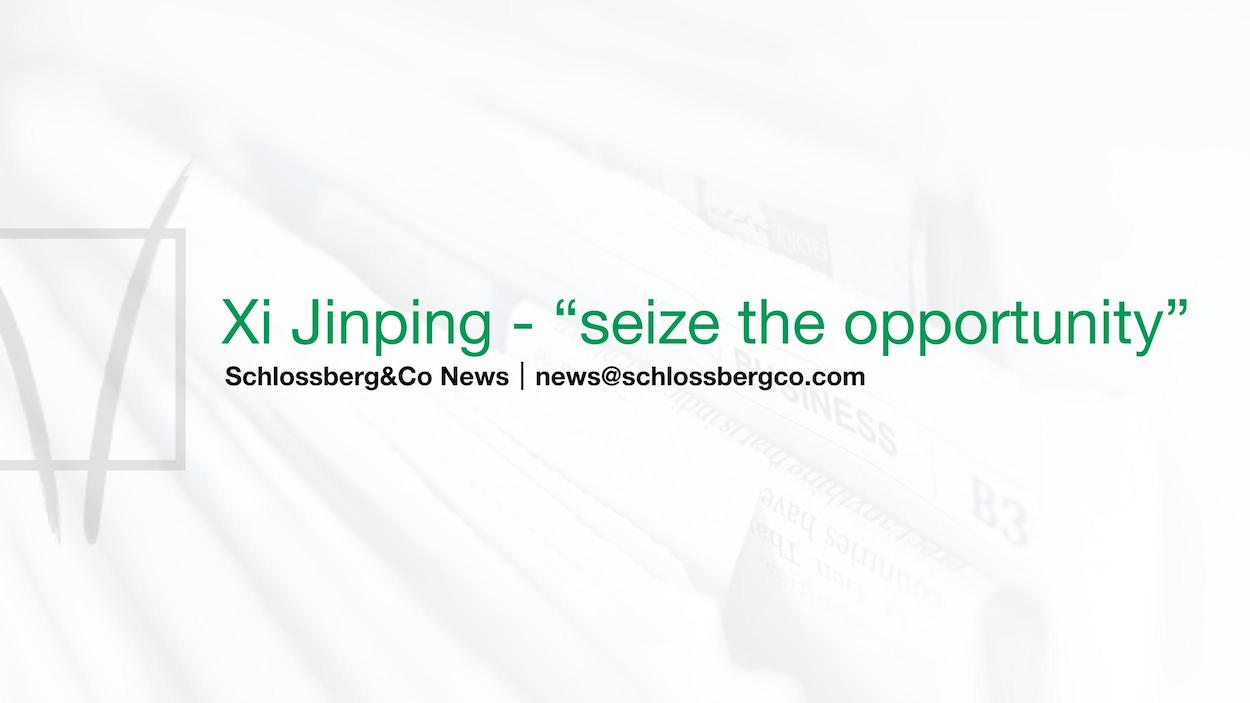 Xi Jinping, President of the People's Republic of China and Secretary General of China's Communist Party, said the country must seize the opportunity offered by blockchain technology. As part of the 18th joint study of the Political Bureau of the Central Committee in Beijing on Thursday, Xi said that the Blockchain technology has a wide range of applications in China and lists topics ranging from business finance to mass transit and poverty reduction.

"We must see the blockchain as an important breakthrough for independent innovation in core technologies," Xi told committee members.

"We must clarify the main direction, increase investment, focus on a number of key technologies and accelerate the development of blockchain technology and industrial innovation."

The Chinese President's statements on blockchain are considered his first detailed comments on technology.

Xi further said it would be "necessary to implement the rule of law network" in existing and future blockchain systems. To this end, Xi advocated a top-down approach to implementation, which calls for guidance and regulation. Xi said that testing the technology should be widespread, including investment in training platforms and "innovation teams" before implementation.

In his speech, he also called for the creation of "Blockchain+", a platform that would include personal development such as education, employment, food and drug safety.

Since a decision by the People's Bank of China in 2017, crypto currencies have been banned in the country, although the central bank is developing a digital renminbi, which is likely to be launched soon.