The federal government's outstanding public debt has surpassed $23 trillion for the first time in history, according to data from the Treasury Department released on Friday. 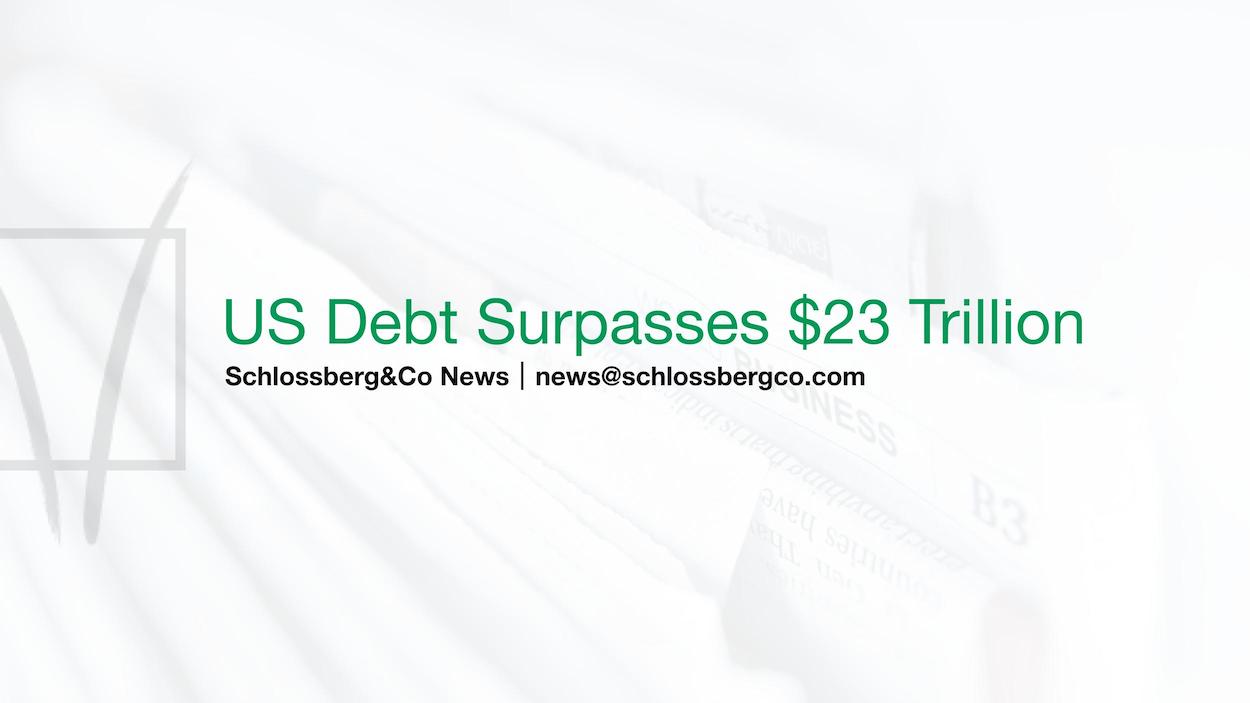 Growing budget deficits have increased the nation's debt at a rapid rate since President Trump took office. Debt has increased by about 16 percent since Trump's inauguration when it was $19.9 trillion. It exceeded $22 trillion for the first time only 10 months ago.

Of the $23 trillion, nearly $17 trillion were in the category of debt held by the public, which is a more useful measure of the debt the government has to pay and the number typically used to calculate the nation's debt burden. The other $6 trillion comes from loans within government agencies. Nevertheless, the $23 trillion number marks a milestone.

"Achieving $23 trillion in debt on Halloween is a frightening milestone for our economy and the next generation, but Washington shows no fear," said Michael A. Peterson, CEO of the fiscally conservative Peter G. Peterson Foundation. "Such an accumulation of debt is particularly unwise and unnecessary in a strong economy," he added.

High debt levels can drive up credit costs and interest rates, "crowd out" private borrowing and burden households. In fiscal 2019, for example, the government had to spend 376 billion dollars just to pay interest on debt, which is almost half of the defense budget, and more than the amount spent on the combined costs of education, agriculture, transportation and housing.