Once again the Federal Reserve is injecting quite some money into the banking system - three times the Bitcoin market cap to be precise. 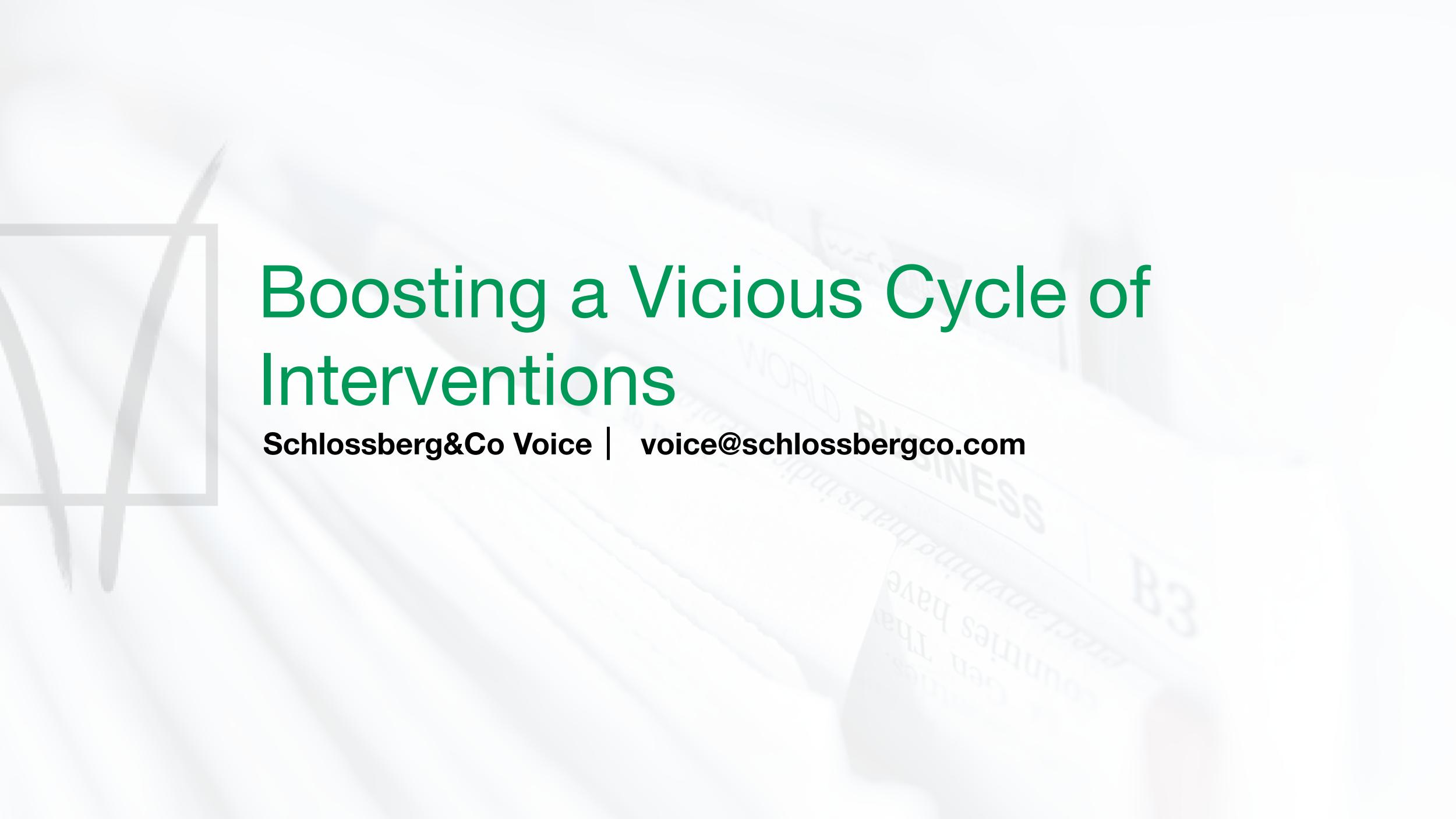 Closing in on the end of the year, the Federal Reserve is once more targeting to inject liquidity into the banking system. As was announced earlier this December, a total of at least $425 billion will be injected. Through so-called repo operations, the Fed wants to ensure that the supply of reserves remains ample and the risk of money market pressures is mitigated. It’s been pointed out that the total amount of newly injected reserves will equal approximately three times Bitcoin’s market capitalization.

Oddly enough, this staggering amount of reserves is not added because there is a general lack of banking reserves. As a matter of fact, the problem is not that there are not enough total reserves in the system, but that those reserves are not evenly distributed among banks. There are only a few large banks where most of the reserves are concentrated. So while some banks are struggling to get reserves, others that are sitting on them are not handing them out - not even in response to high rates and for short periods. This goes to show two major points: For one thing, by injecting evermore reserves into the system, the Fed only distorts relative holdings even more. Managing banking reserves is way out of its scope of capability. For another thing, the fact that larger banks don’t venture to lend their excess reserves is the direct consequence of tighter regulation that is offsetting the Fed’s activity in the repo market. At the same time, a dried-up interbank lending market is mirroring the low level of trust banks currently have into the overall robustness of the system.