Powell is preparing the markets for another rate cut 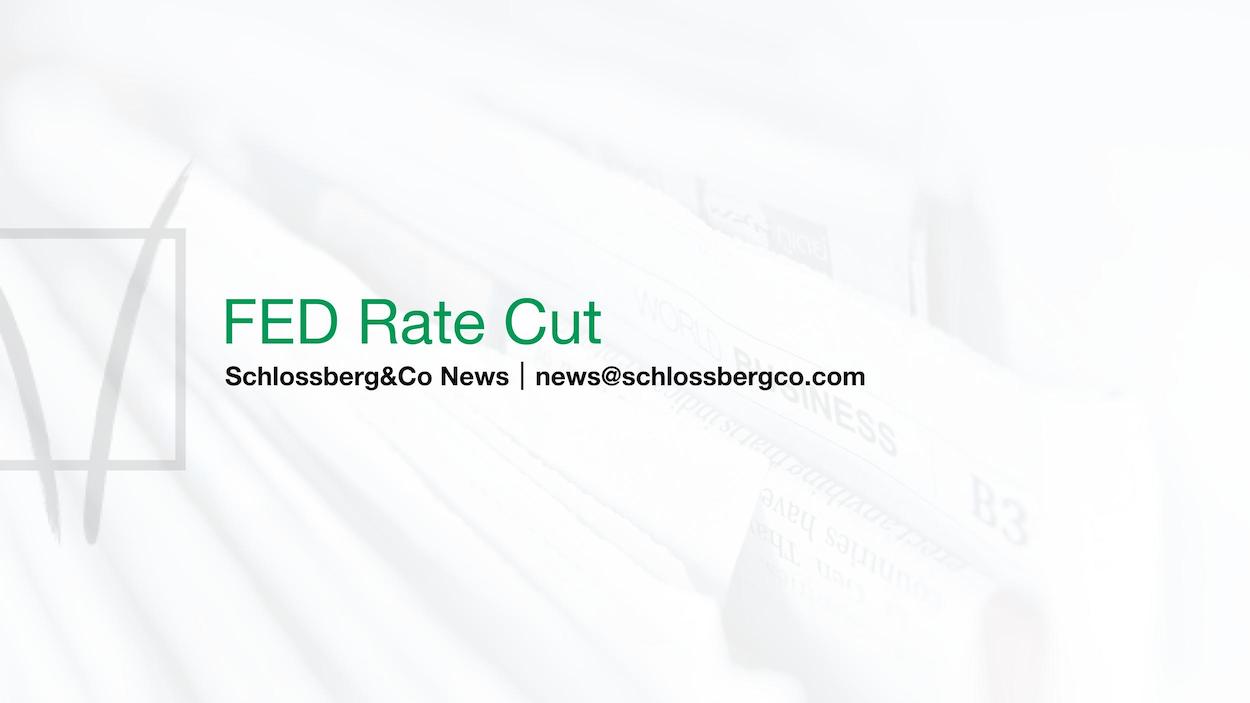 Powell is preparing the markets for another rate cut, and Trump is still raging. The US economy is in a favourable environment but is exposed to "significant risks" as foreign growth slows amid the uncertainty surrounding the trade dispute.
"Based on our assessment of the impact of these developments, we will act accordingly to maintain the expansion, with a strong labour market and inflation close to the symmetrical target of 2%.
According to observers, the speech seems to signal a further rate cut in September.  The expression "act accordingly" is interpreted as an obligation to lower interest rates if necessary.  However, it is not a firm commitment, but a strong indication that the Fed is ready to cut interest rates further.

Donald Trump is not satisfied with the vague announcement. On Twitter he complains about the speech (The Fed has done nothing) and shoots against China. The president asks rhetorically: "Who is our bigger enemy? Fed chief Powell or Xi Jinping, the leader of the Communist Party in China?