Fed’s Powell: Debt is growing faster than economy, and that’s not sustainable. 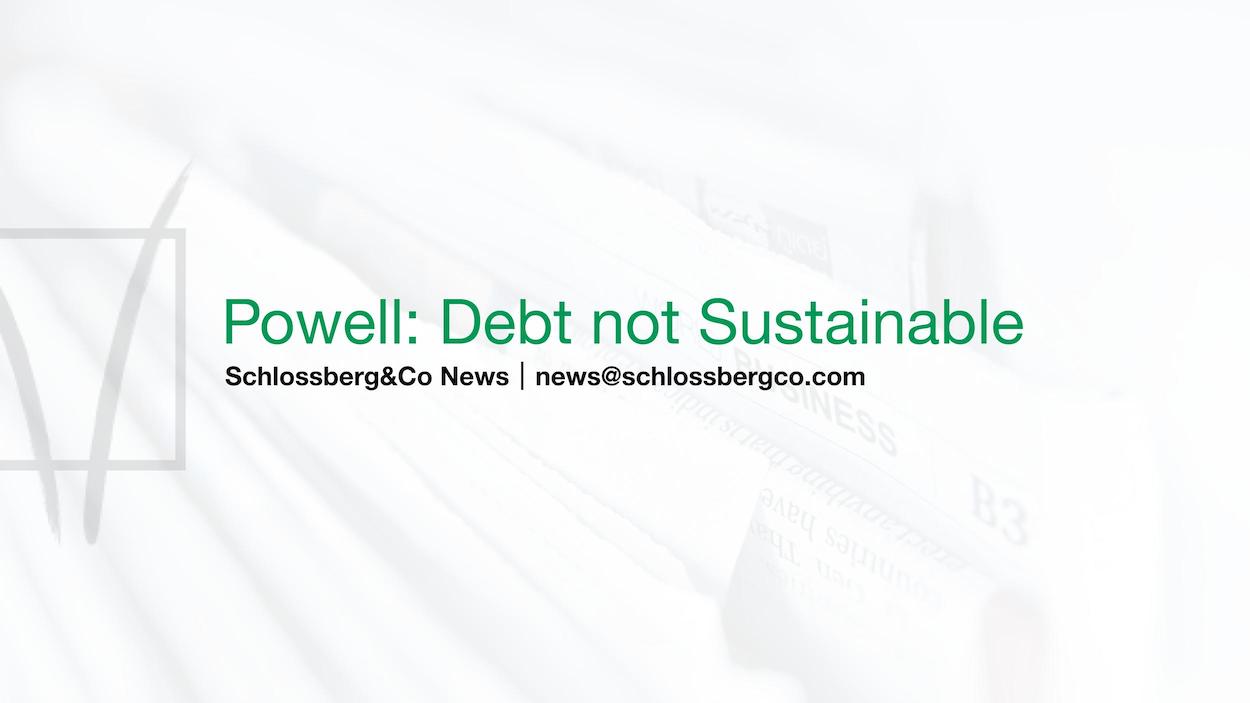 The head of the Federal Reserve of the United States has admitted that the current economic policy is "not sustainable" - but that it is not their job to repair it. Jerome Powell, speaking during the testimony before Congress's Joint Economic Committee on 13 November, noted that US public debt is currently growing faster than nominal GDP.

Powell: Solving the debt spiral "not a matter for the Fed". "Ultimately, this is not a sustainable place in the long run," he said. Powell continued: "How to put it right - it's easy to say - how to do it and when to do it, it's an issue that depends on you and not on us".

US indebtedness has now exceeded $23 trillion - about $70,000 per capita, or more than $1 million for every Bitcoin that will ever exist. On the night of November 14 alone, the Fed distributed funds worth 12.7 million BTC to banks, while its balance sheet is growing toward 4 trillion dollars.

For Powell, however, solving the debt crisis simply means that growth beats debt, and even if you don't, it won't mean chaos. "I would be careless if I didn't point out that the consequences, if we don't do it, are just that... Our children and grandchildren will spend their taxpayers' money on debt servicing and not on the things they really need," he continued.