The People's Bank of China (PBOC) announced that it will pilot a restriction on large-scale cash transactions in three different regions across the country, with one expert calling the move paving the way for its upcoming digital Renminbi token (RMB). 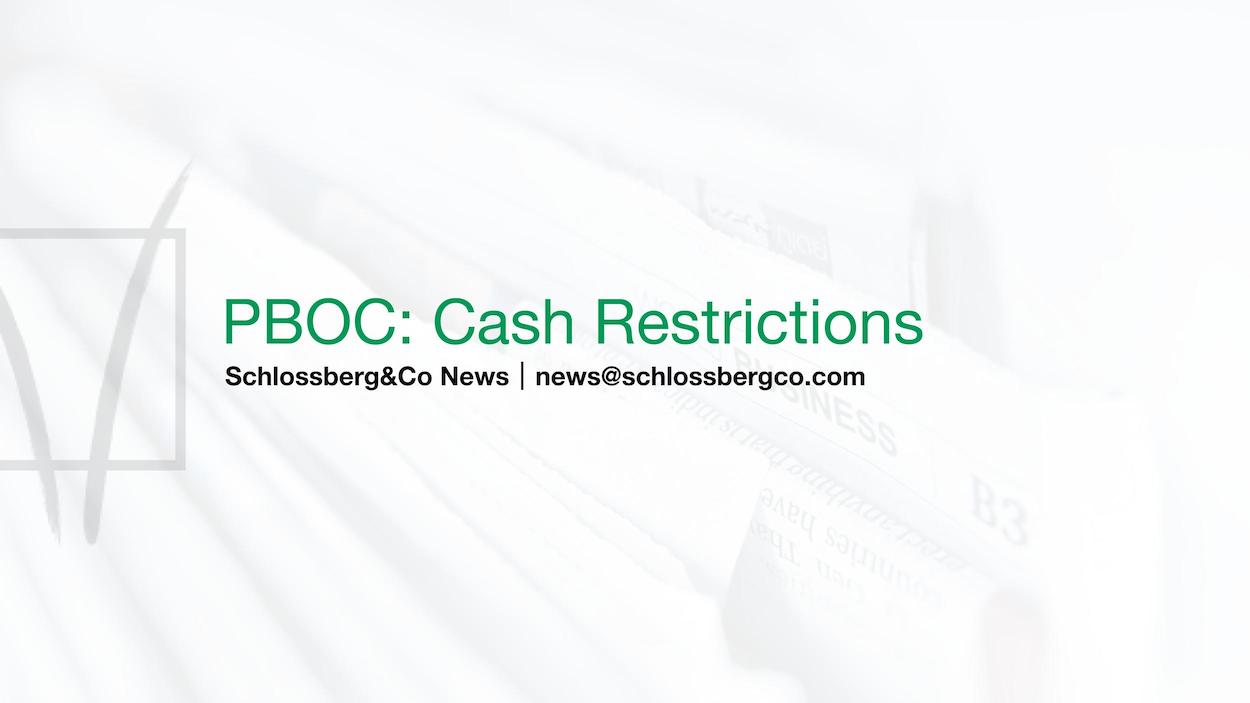 On November 14, the local news agency Xinhuanet reported that the PBOC intends to implement a large-scale cash management process that will last two years and be implemented in phases in Hebei Province, Zhejiang Province and Shenzhen City.

The PBOC stated that large cash transactions facilitate illegal criminal activities such as corruption, tax evasion and money laundering. The People's Bank will limit large cash deposits and withdrawals to business accounts of 500,000 yuan ($71,000) and more, while restrictions on private accounts will range from 100,000 yuan ($14,000) to 300,000 yuan ($43,000) depending on the province. The PBOC will also tighten its control over large-volume cash transactions for certain industries. It will take a closer look at the real estate industry in Xingtai City, Qinhuangdao's medical records, large cash withdrawals and automobile distribution in Zhejiang Province.

The introduction of the Restriction Pilot Program paves the way for the upcoming digital renminbi token (RMB). Although the details of this digital currency are not officially known, it will certainly not be as decentralized as Bitcoin (BTC), as it will be issued by the central bank.