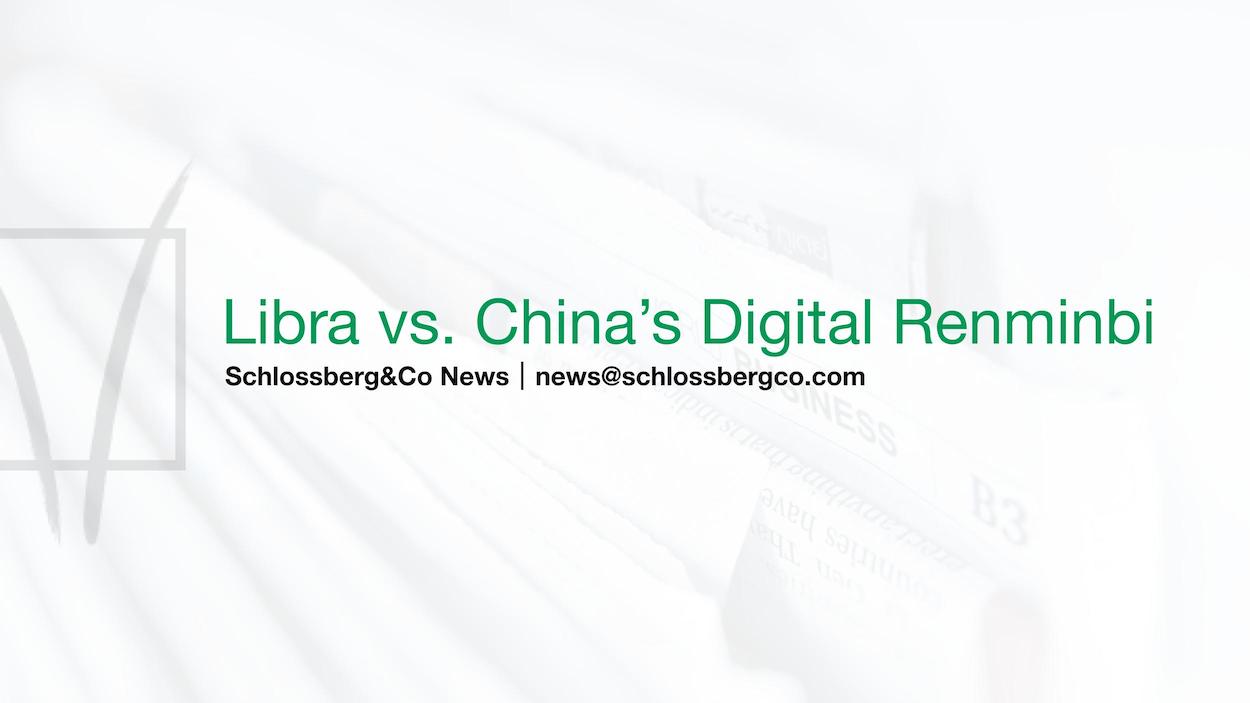 Facebook CEO Mark Zuckerberg today testified before the Financial Services Committee of the United States House of Representatives about the Libra project. During the eagerly awaited pre-conference hearings on October 23rd, the legislator and CEO discussed the growing competition with China at the economic and geopolitical levels.

In his prepared statements to the committee, Zuckerberg stated that the project would ensure that the US would continue to be the world's financial leader.

In his questions to Zuckerberg, Representative Patrick McHenry asked questions about China and the rapid rise of its technology companies. Zuckerberg said, "Today, six out of ten top tech companies come from China and certainly don't share our values."

Rep. Andy Barr also spoke about the potential threat posed by China's digital renminbi and its participation in the Belt and Road project, an initiative launched six years ago that is a global development strategy of the Chinese government that includes infrastructure development and investment around the world.

Following the event, Committee Chair Maxine Waters told the press about China: "I believe that we are big enough, we are strong enough and we are smart enough to meet the needs and be competitive in the world, we just have to move on."