Libra has problems with partners committing

None of 20 Facebook’s Libra Partners Yet Committed Any Money: BBC 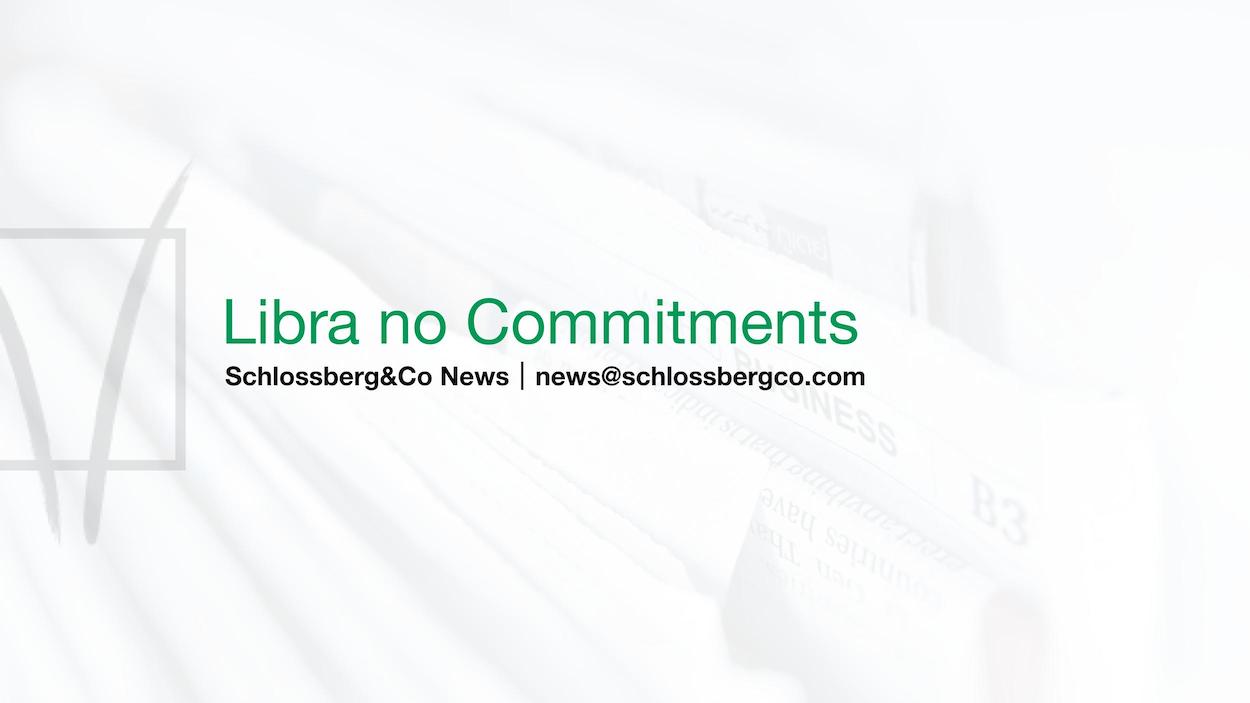 None of the 20 companies working with Facebook as part of the Libra crypto-currency project has so far committed to financially supporting the efforts, as the BBC understands.

Facebook said in June that the founding partners would be expected to contribute $10 million each, but so far no agreement has been reached, and the fee was not discussed last week at the first general meeting of the Libra Association, according to various sources.

Mark Zuckerberg is expected to say on Wednesday at a hearing in Congress that Libra is "independent" and "we do not control it".

The Libra Association declined to comment. It would not say whether it currently has financial support from a source other than Facebook itself.

The association founded by Facebook to govern the crypto currency Libra was officially formed on October 14 after several renowned payment companies abandoned the project, citing concerns about security and political pressure.

Now that the association exists, Facebook has said that its influence is limited as the other 20 members have an equal say in their actions. Facebook's David Marcus was elected as one of Libra's five board members. The members elected Bertrand Perez, formerly PayPal, to chair Libra.