Jill Carson stirred up quite some controversy saying: “By design, cryptocurrency does not solve mainstream problems”. 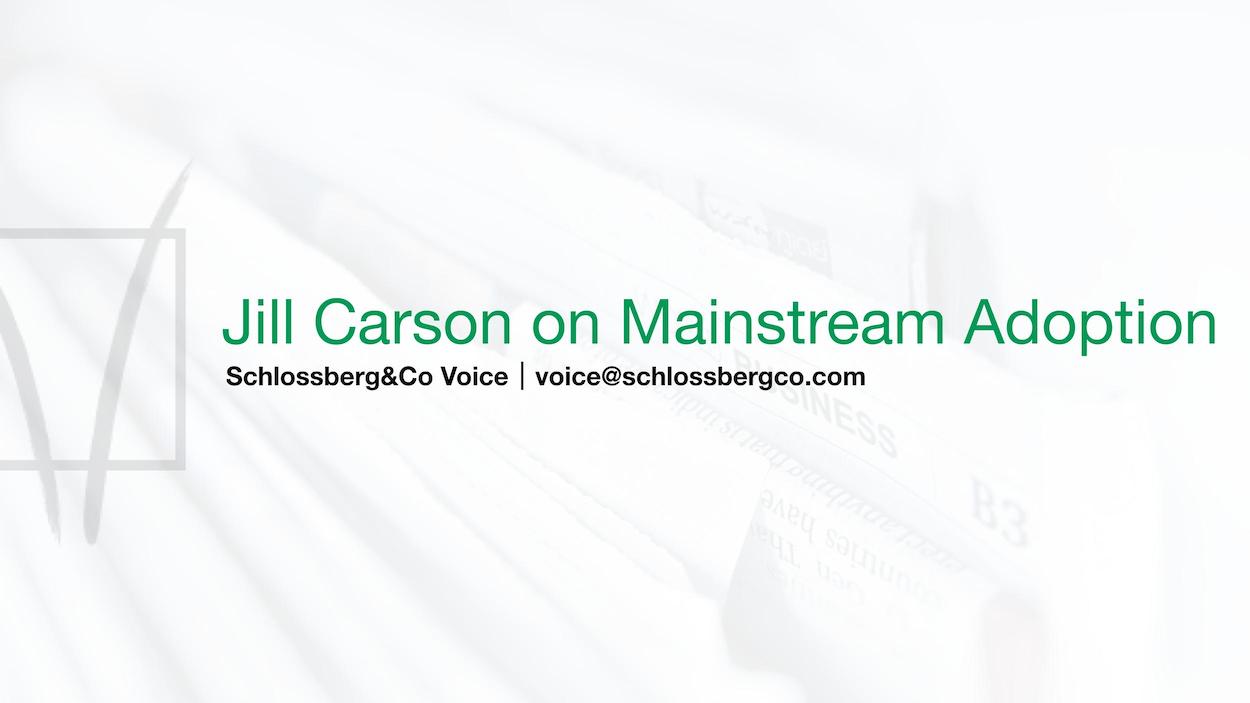 At the beginning of this week, there was an article published by Coindesk. With its catchy title “Cryptocurrency Is Most Useful for Breaking Laws and Social Constructs” the piece stirred up quite some controversy. In it, Jill Carson - a rather well-known female expert in the crypto scene - made some very expressive and meaningful comments.

One sentence we take issue though: “By design, cryptocurrency does not solve mainstream problems”. Carson explicitly states that “decentralized systems forsake scale, speed, and cost in favor of one key feature: censorship resistance”. We certainly agree with this but feel urged to add: Seeing Bitcoin as a mere cryptocurrency might very well lead you to conclude that it will not solve mainstream problems of scales, speed, and cost. But considering Bitcoin as a new financial infrastructure, where the slow and clunky censorship-resistant base layer is only the foundation to build an entire financial order on top, changes the view. In a Bitcoin powered financial order things would be naturally interoperable, which would most likely enhance scalability, and speed, while diminishing costs.

So in this regard Bitcoin as a new financial infrastructure would not only solve mainstream problems but just as much solve problems for mainstream people. What do we mean by this? As Bitcoin is developing into a new financial order, it will serve as an alternative to the world of today. With Bitcoin as a cryptoasset, there is something of great value that can be controlled outside the traditional monetary order. This way Bitcoin serves as a check on monetary experiments done in the traditional world. The sorts of experiments currently conducted by central banks ever more turn into a systemic burden mainstream people are afflicted by in many different perverse ways. With Bitcoin, a new option to potentially opt-out is emerging. If you do not consider this a mainstream problem-solving instrument, we do not know what else it should be.