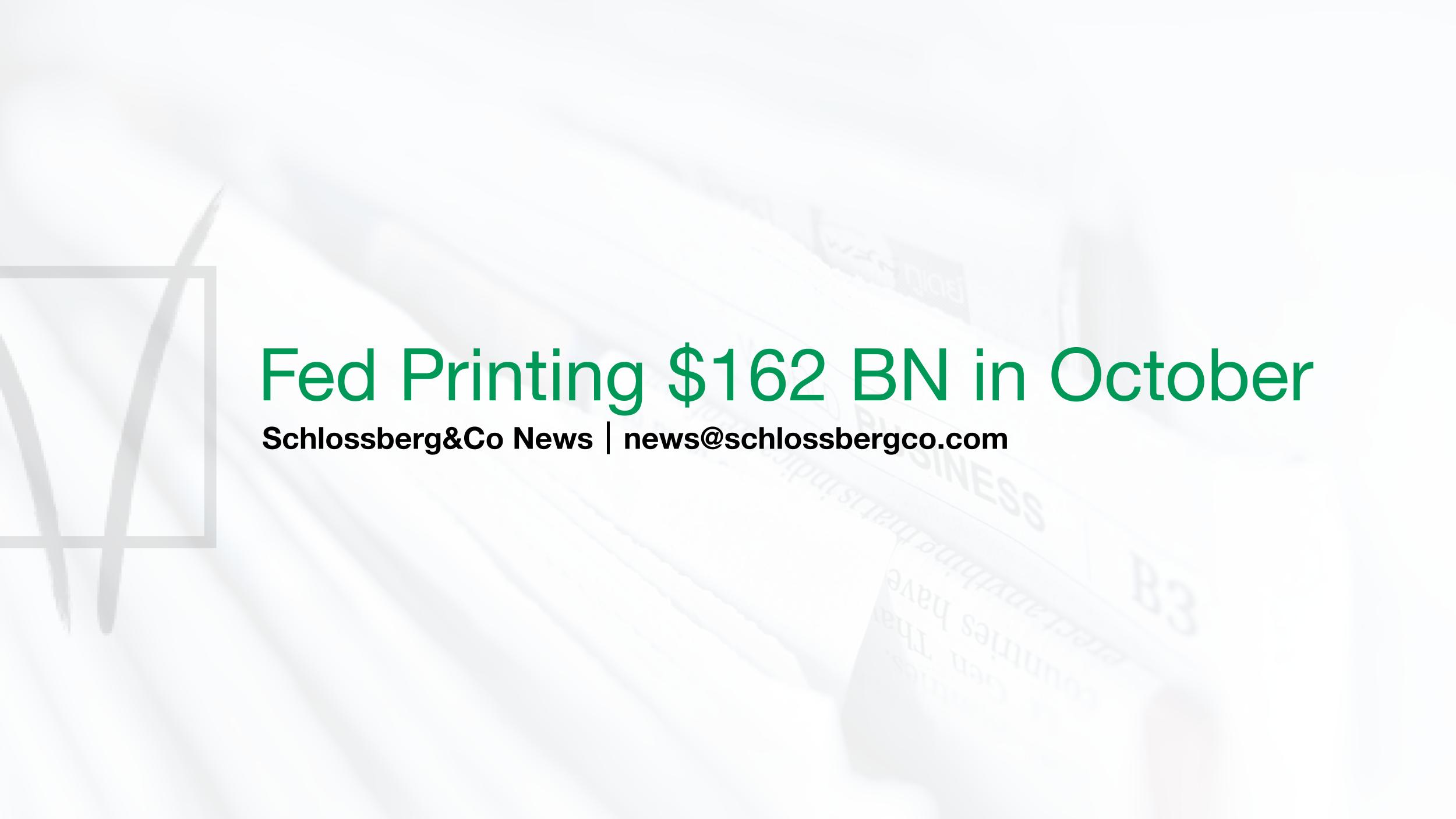 The Fed's balance sheet grew by over $162 billion in October 2019, the largest monthly increase since October 2008, the height of the financial crisis. In fact, the only two months in the history of the Federal Reserve in which the balance sheet total has risen more strongly were September and October 2008. Figuratively speaking, the Fed's printing presses are currently running at crisis speed.

The most striking difference between the Fed's current balance sheet expansion and its past QE programmes is not part of the Fed's target yield curve, but the fact that its past expansion was aimed at freeing the economy from the worst recession in almost a century. Today's QE program is the result of a dollar shortage in overnight lending, probably due to an increase in treasury and corporate bond issuance competing for available liquidity. We do not print money because the economy needs it. We print money because the federal government and the USA need it.