The Federal Reserve keeps on standing ready to stabilize the markets. Looking at fundamental indicators, this approach may help but also create an illusion of stability that could backfire at some point. 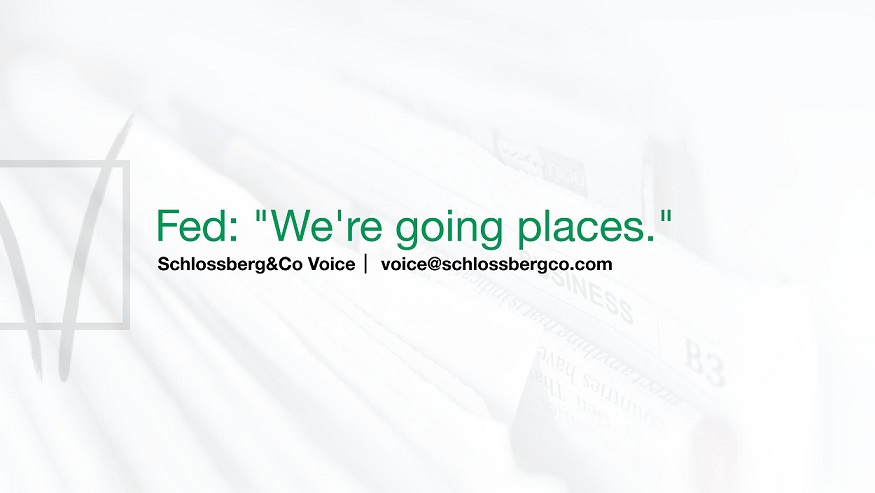 The chairman of the US Federal Reserve, Jerome Powell, has expressed concerns that the corona crisis could cause permanent damage to the US economy. He appealed to politicians of all colors to do more to limit the damage as much as possible.

On his part, Powell continues to pull out all the stops. He even speaks of "We're going places", thus describing a Fed, which is intervening in the market on an unprecedented scale. Today's decision to keep interest rates close to zero is therefore hardly surprising. Powell fears that the economic battle against the virus is far from over, even if the third quarter could see a recovery from the deepest recession since the Great Depression.

Unlike with previous Fed meetings since the beginning of March, this latest FOMC meeting did not deliver any groundbreaking headlines. Over the past six weeks, policymakers have been busy executing the earlier announced policy measures.

In response to the $2.3 trillion rescue plan adopted in March, the Federal Reserve has slowed the pace of securities purchases. While securities worth 75 billion dollars have been bought up regularly since March 19, the current weekly plan only provides for 10 billion dollars. In the eyes of the Fed, the markets appear to have recovered to such an extent that support measures are no longer necessary to the same extent.

While March was characterized by extreme volatility, the combination of monetary policy measures by the Fed and the government's "all-in" fiscal stimulus package to support the economy has helped to restore stability or at least a sense of it.

An important and closely watched barometer that measures, to a certain extent, the nervousness in the market is credit spreads on investment-grade and junk bonds. A higher yield level compared to government bonds means a higher risk of default. The chart below shows that yields have tended to fall since their peak in March, which confirms a stabilizing outlook. The reason for the stabilization of this indicator is likely to have been the monetary policy measures by the US central bank, which has made direct purchases of corporate bonds.

In view of these market indicators, the question arises: Have markets bore out the worst? Without wanting to paint the devil's face, we have a feeling that the current stabilizing situation on the credit markets and the stock markets is giving us a false sense of security. The Fed's monetary policy measures have helped to artificially support all financial assets that have become disconnected from fundamentals. At the same time, the future outlook for economic growth and corporate profits is now worse than it has been for the past decade.

Unlike other central banks, the US Federal Reserve has a dual mandate. The promotion of full employment and stable prices. But the reality is that no fiscal policy measure in the world can fully cushion the consequences of a prolonged pandemic with its logistical challenges. Companies that used to employ a certain number of employees may now find that they need fewer workers to do things efficiently. Higher structural unemployment is one of the main risks for the economy and the market. The medium-term effects on employment are still difficult to assess. Nevertheless, higher unemployment is likely to become a problem.

If investors are currently looking for an excuse to end the bear rally, they may have found one at yesterday's press conference. During Powell's tenure as chairman of the Federal Reserve, press conferences have become a major linchpin for financial markets. We expect the markets to turn again from here.