Federal Reserve Chairman Jerome Powell is set to testify on the economic outlook before the Joint Economic Committee on Nov. 13, the committee said on Monday. 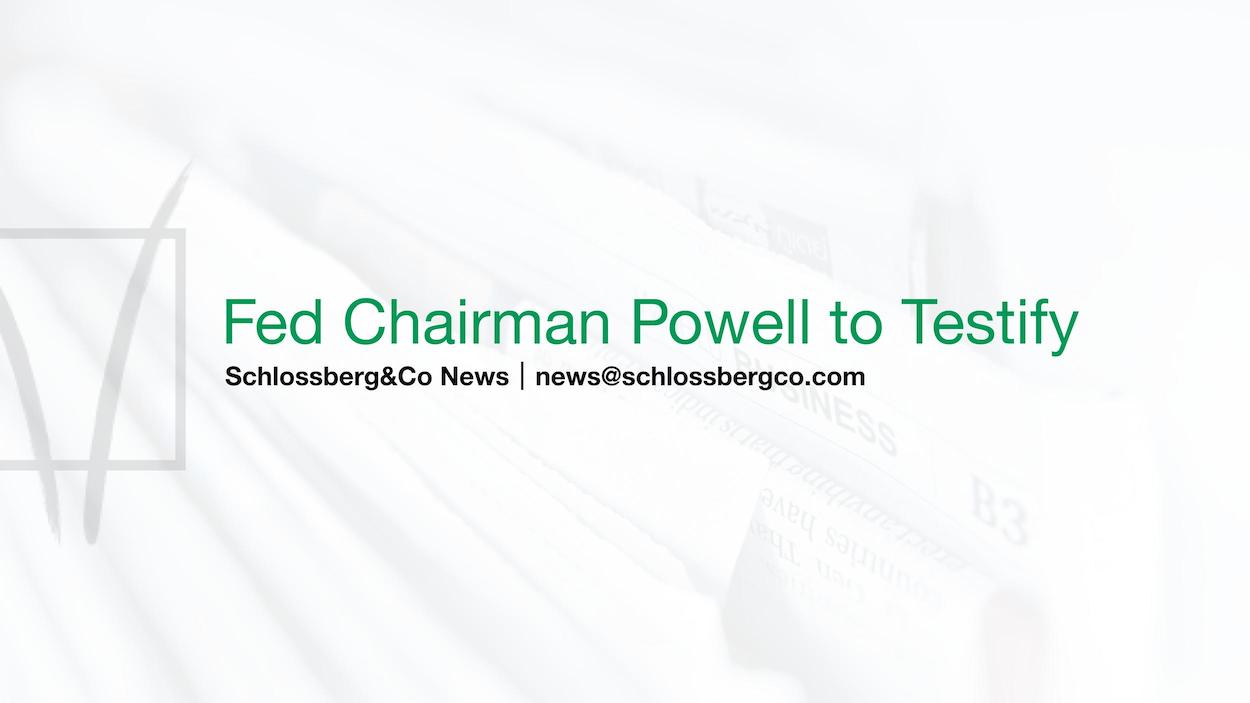 Mr. Powell has not testified before the Committee since he became Chairman of the Fed in February 2018. An appearance last year was cancelled due to the death of former President George H.W. Bush.