The Ethereum network will be undergoing a scheduled upgrade at block number 9,069,000, which is predicted to occur on Saturday, December 7, 2019. The exact date is subject to change due to variable block times and timezones. 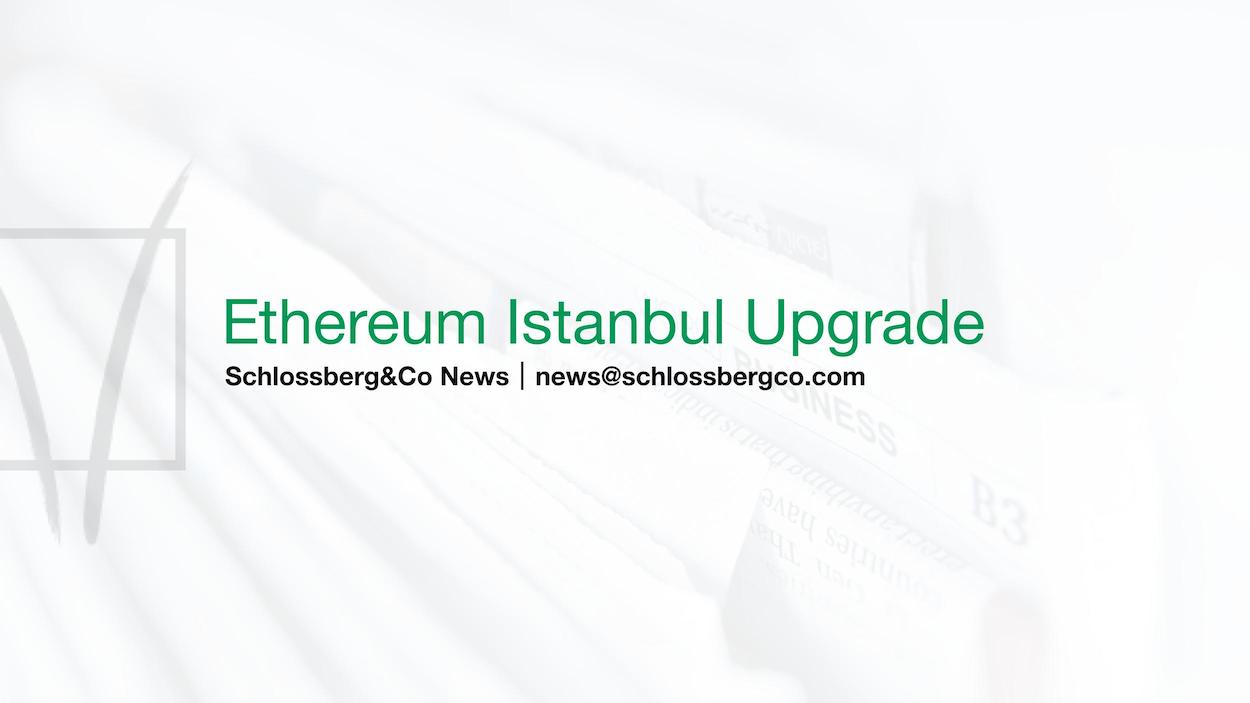 Earlier this month, Ethereum Foundation team leader Péter Szilágyi confirmed the date of the upcoming upgrade of the network called 'Istanbul'. Ethereum's eighth hard fork total and the second this year was scheduled for December 4, but on November 20, according to the official announcement, the date estimate was postponed to about December 7.

Istanbul will introduce a number of improvements such as interoperability with Zcash, cheaper solutions for zero knowledge layer scalability and adjusted gas prices for certain operations, which represents another milestone on the road to Ethereum 2.0, a highly anticipated "ultimate" version of the network.

No complex open source system is ever in its final state - software is always on the move, constantly improved and updated. This is especially true of Ethereum, whose path to the distributed "world computer" and platform for distributed applications has been outlined from the beginning as a series of successive milestones.

The current goal pursued by the Ethereum development community is an enhanced version of the network called Ethereum 2.0, Eth2, or Serenity. The upgrade is expected to bring a number of drastic developments, such as the transition from proof-of-work to a more energy-efficient proof-of-stake consensus algorithm, the realization of a new scalability paradigm called Sharding, and the introduction of a more efficient Ethereum virtual machine capable of executing intelligent high performance smart contracts.