Almost 200 developers are currently reviewing "Bitcoin Improvement Proposals" (BIPs) around Taproot and Schnorr, upgrades to the premier cryptocurrency that could usher in enhanced privacy and scalability. 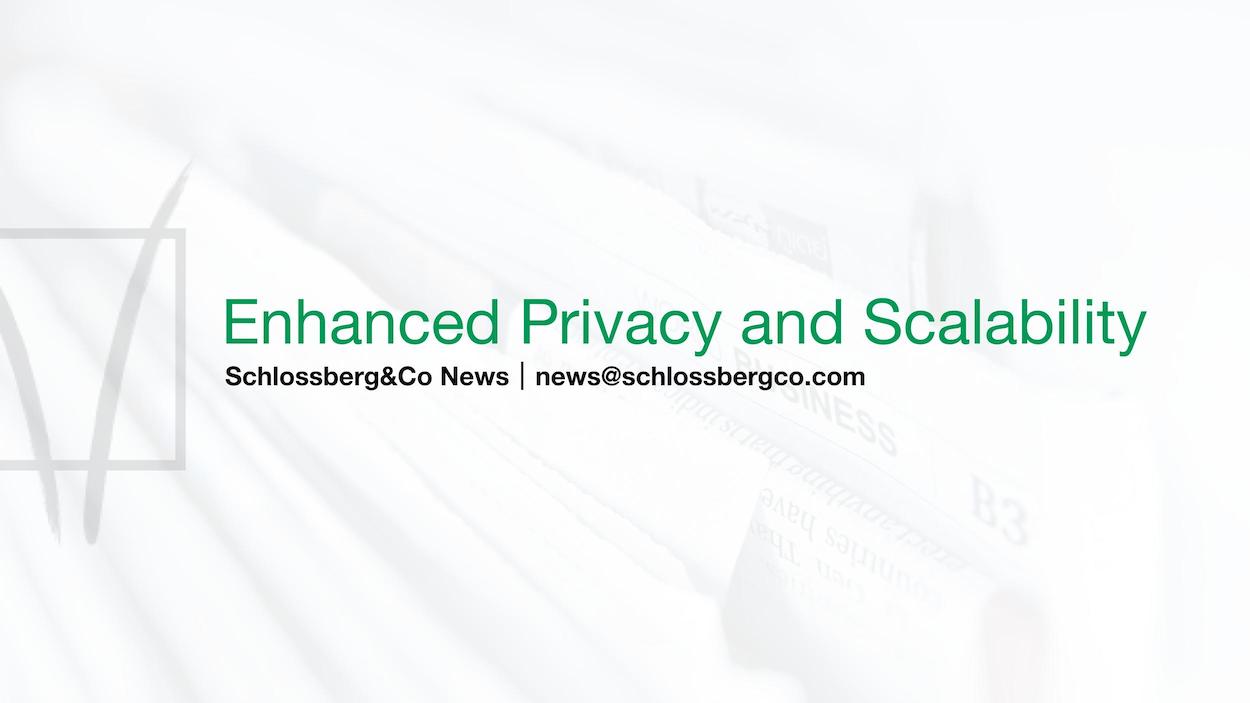 The idea is to get as many developers as possible to review the changes, test the BIPs, and make sure the ideas are actually secure says Anthony Towns a Bitcoin contributor. "This is one way to ensure that more people understand the proposal as early as possible."

The review group has been called an "experiment," because this style of review group has never been organized before, and they're not quite sure how it's going to go. Towns referred to the weekly Bitcoin review group of chain code developer John Newbery as a model for involving developers in the review process.

BIPs are always public so that anyone can review them, and there are many ways to give feedback, such as in the worst case when there is a security hole with the code. But not everyone knows how this process works.

The project description admits that "not many people are familiar with BIP auditing at all, and there are many concepts included in the three BIPs for people to get their heads around".

But Square Crypto project manager Steve Lee is encouraged, this is a way to involve more developers. "People from all over the world have registered, and many names I've never heard of," he said. Square is a great investor and innovator in Bitcoin technology.