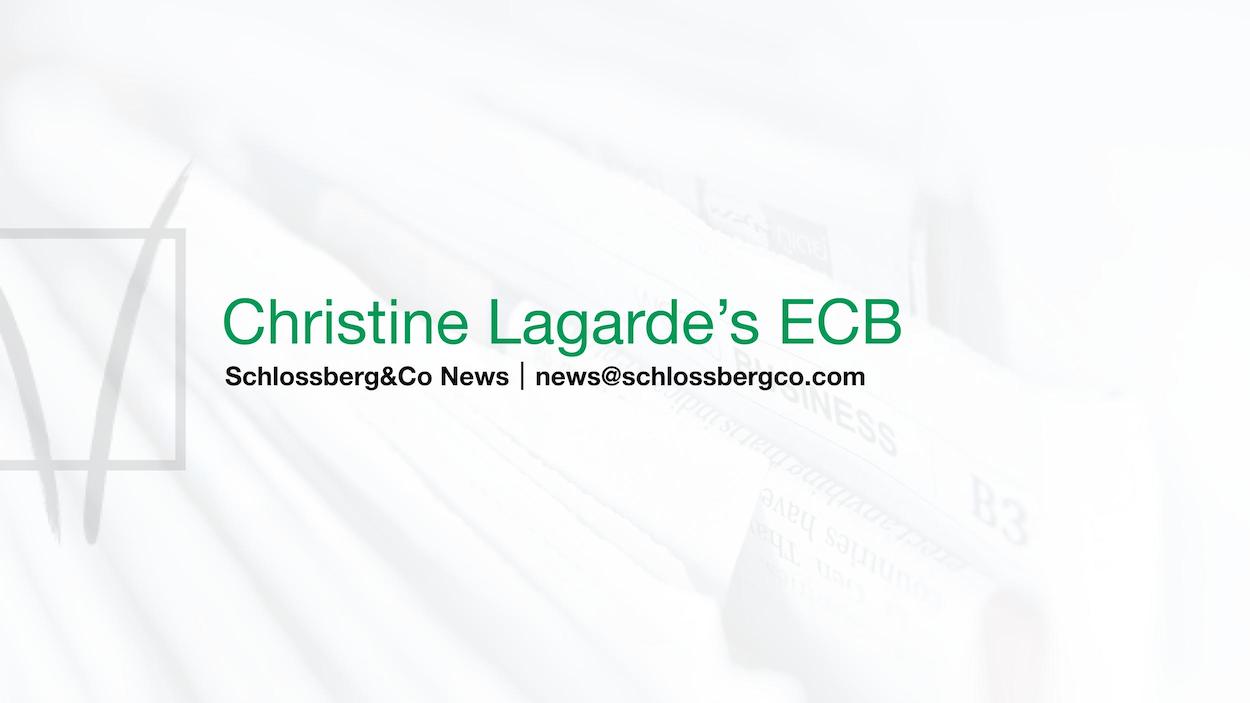 When Mario Draghi was asked last week whether his successor as President of the European Central Bank, Christine Lagarde, would have an eight-year term as dramatic as his, he replied that he "wouldn't wish this on anyone". But when Mrs Lagarde takes over the management of Europe's most powerful financial institution on Friday, she will know that although Mr Draghi is credited with saving the euro, the ECB still faces enormous challenges.

The task includes setting interest rates for the euro zone, monitoring the supply of the euro and supervising the largest banks in the 19 countries group. Mrs Lagarde's words are being scrutinised by investors in order to give an indication of the direction of the financial markets.

But she is also going into one of the most vicious internecine feuds in the two decades of the Bank's history, which overshadowed Mr Draghi's last days in the office.

Mr Draghi has spent the last eight years going beyond the limits of his powers by defending the single currency of Europe against the worst financial crisis since its creation two decades ago. The 72-year-old leaves knowing that the job is only partially done.

Global growth is slowing at a time when economists believe that central banks are running out of firepower to stimulate their economies and criticism of their actions is growing louder.

"Monetary policy is almost without ammunition, but if the central banks say so explicitly, the markets can freak out," says Olivier Blanchard, who was chief economist at the IMF for eight years as managing director of four of the eight years Mrs Lagarde spent there. "So Christine Lagarde must perform this delicate balancing act by saying that she can do more while urging others, including fiscal policy, to help.

The IMF warned this month that the global economy was in a "precarious" situation and lowered its growth forecast to its lowest level since the 2008 crisis, blaming the trade war between the US and China and uncertainty over Brexit. Germany's export-dependent economy is particularly hard hit as the eurozone engine room is now on the threshold of recession.