Bitcoin mining will not face a state crackdown in China, authorities have confirmed in new official documents. 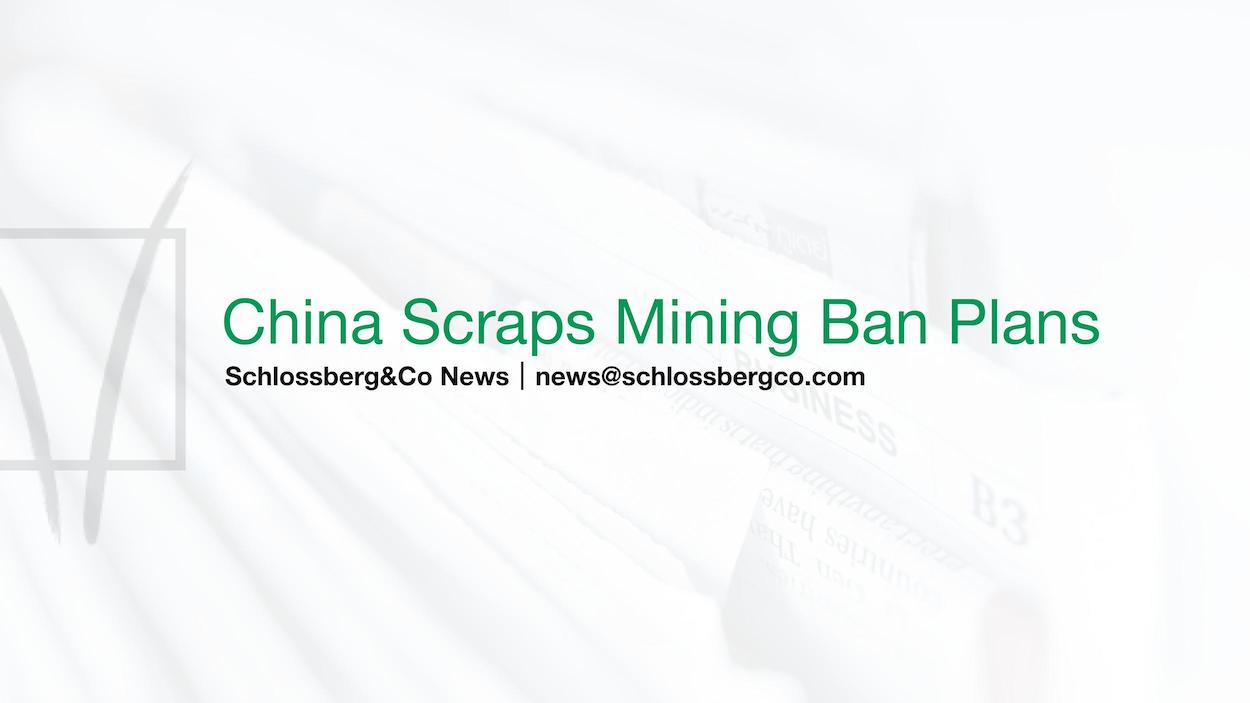 As Blockstream CSO Samson Mow and others stated on 6 November, Beijing no longer considers mining undesirable. The change took the form of a new edition of the Chinese industrial structure adjustment catalogue, which will come into force in early 2020.

"China's National Development and Reform Commission has removed crypto-currency mining from the list of industries it wants to eliminate." commented Mow.

An earlier incarnation of the document earlier this year had conversely adopted Bitcoin mining as one of the government's goals. The news marks a rare blessing for Bitcoin-related activities in China, a country where crypto currencies outside central bank control are still banned.

The recent approval of blockchain technology by President Xi Jinping coincided with a dramatic increase in BTC/USD, whereupon the local media warned against interpreting the comments as support for crypto. However, following the recent announcement, little seemed to change in the Bitcoin markets.

Mining has long since become a profitable industry in China, and cheap electricity means that the main players still live there.  Canaan Creative, one of Bitcoin's largest mining rig manufacturers, is reported to be going through a $400 million IPO later this month.