Cryptocurrency exchanges operating illegally in one city in China will face the wrath of a joint government effort to oust them, reports claim. 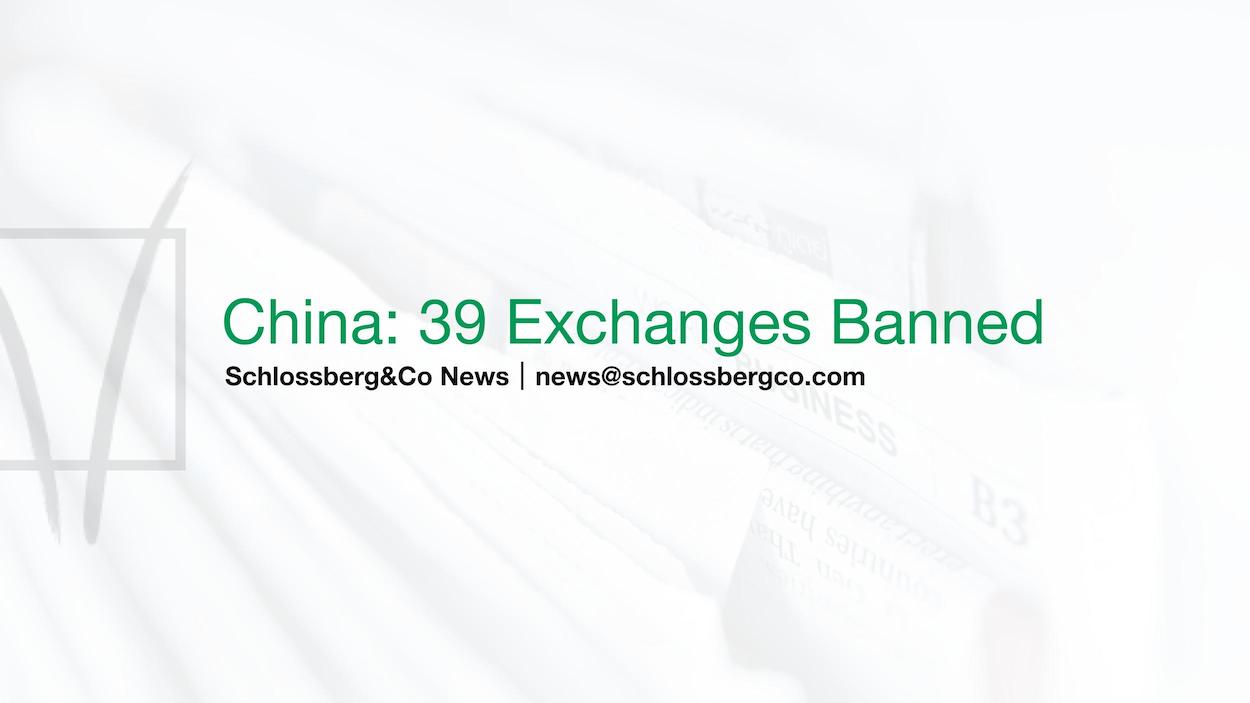 The operation reportedly involved the participation of the Central Bank of China, the People's Bank of China (PBoC), the Economic Investigation Bureau of the Municipal Public Security Bureau and the Municipal Communications Administration. It remains unknown what consequences the exchanges will face. Most probably China has a desire to curb access to cryptocurrency.

This week, meanwhile, cryptocurrency exchange Binance denied rumors that the police had attacked their office in Shanghai. Shortly afterwards, fellow exchange Bithumb also rejected the idea of closing their outpost in Shanghai, while Huobi explained the same.

"We have heard about this from some media reports. However, we have not yet received any concrete instructions at this stage," said a representative of Huobi.

Binance CEO Changpeng Zhang commented on Shenzhen's move and praised what he saw as an attempt to remove bad actors.