Massive protests in Chile have resulted in banks being burned down, and nearly 1,000 ATMs destroyed. Will Chile turn to Bitcoin as a safe haven? 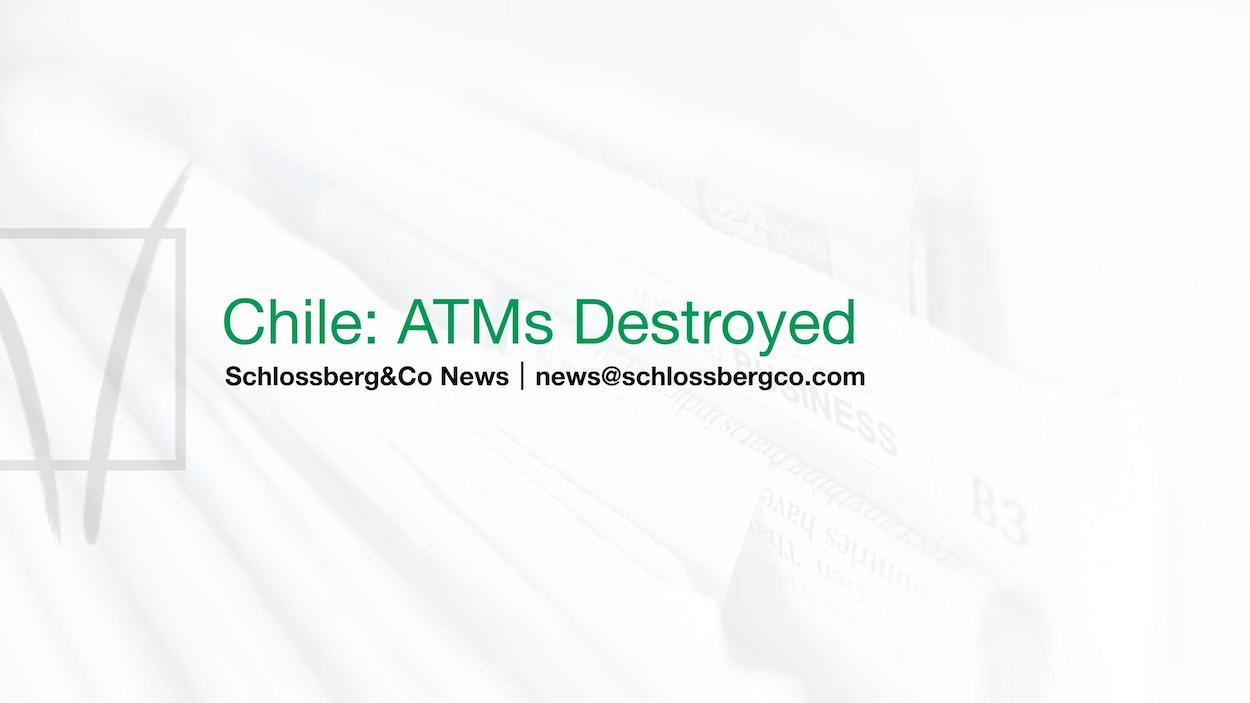 Week-long protests have led to violence on the streets of Chile, which for a long time was seen as a beacon of stability in an otherwise unstable region. And citizens of the South American nation have reportedly lost access to ATMs. Could the Chileans follow in Hong Kong's footsteps and find refuge in Bitcoin?

President Sebastian Piñera's government has reacted violently to the initially peaceful protests over a 4% increase in public transport fares. Student protests were fierce and the government reacted in the same way, essentially militarising the country, which is now in a state of national emergency.

"We are in a new reality," Piñera said over the weekend about his country, the BBC said. "Chile is different from what it was a week ago."

According to the Chilean National Institute for Human Rights, 20 Chileans have died in the protests so far, another 1,100 have been injured and more than 3,200 have been arrested. The violence has also led to the burning of a number of banks, according to the Washington Post. The local Chilean branch Diaro Financiero also reported that about 822 ATMs were destroyed.

At the same time, Chilean citizens across the country have reported problems withdrawing cash from ATMs that are still working, according to various news reports and first-hand social media reports.

It is a scenario that recalls the recent turmoil in Hong Kong. Earlier this month, demonstrators in Hong Kong called for massive cash withdrawals to rebel against China's control over the region's economy. During this period, Bitcoin's trade in Hong Kong rose sharply.