The world has entered a new decade. It will most likely go down in history as the era of the true rise of public blockchain networks. 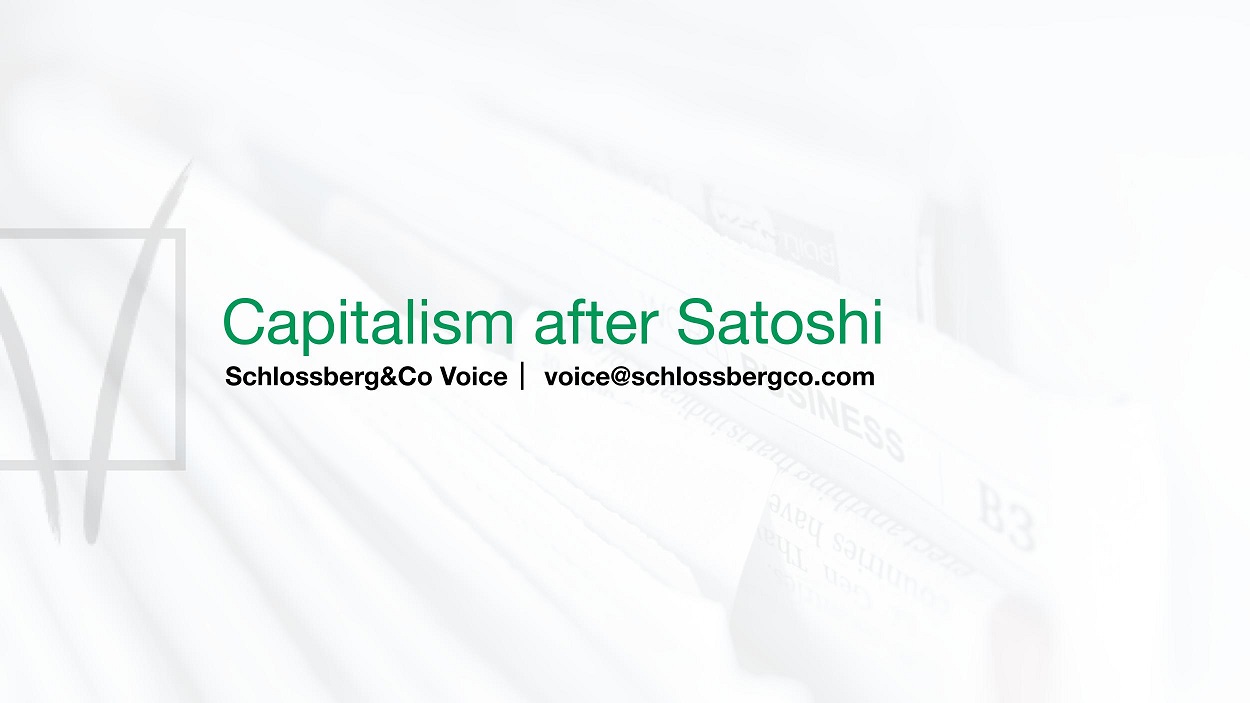 Once again, the business elite gathered for the "World Economic Forum" in Davos. This year was special as the WEF celebrated its 50th anniversary. The most pressing issue was, of course, the climate topic and how to tackle it in the coming years. With the beginning of this year, a new decade has begun and with it a new chapter. This at least is the great hope of many politicians and business leaders.

From an economic perspective, the happenings of  2008 indeed mark the beginning of a new era. But not so much because of a lasting change of heart that the traditional world of finance has adopted. Even a dozen years after the financial crisis, central banks have still not abandoned their unconventional monetary policy and their perverse medicine in the form of ever-cheaper liquidity. However, at the margins, a new innovation has emerged that has grown into a serious phenomenon: Bitcoin. What Bitcoin really is, no one knows conclusively. A digital non-sovereign store of value? A global, Internet-based payment network? A new non-debt-based financial system?

Everything seems possible today. What seems certain is that Bitcoin is poised to shape this new decade, as it has shaped the last one already. Although this picture is not from this year's WEF but is a little older, the saying on Credit Suisse's poster shows one thing: Bitcoin has arrived in the traditional world of finance. And with it, capitalism after Satoshi is likely to look quite different in the foreseeable future.