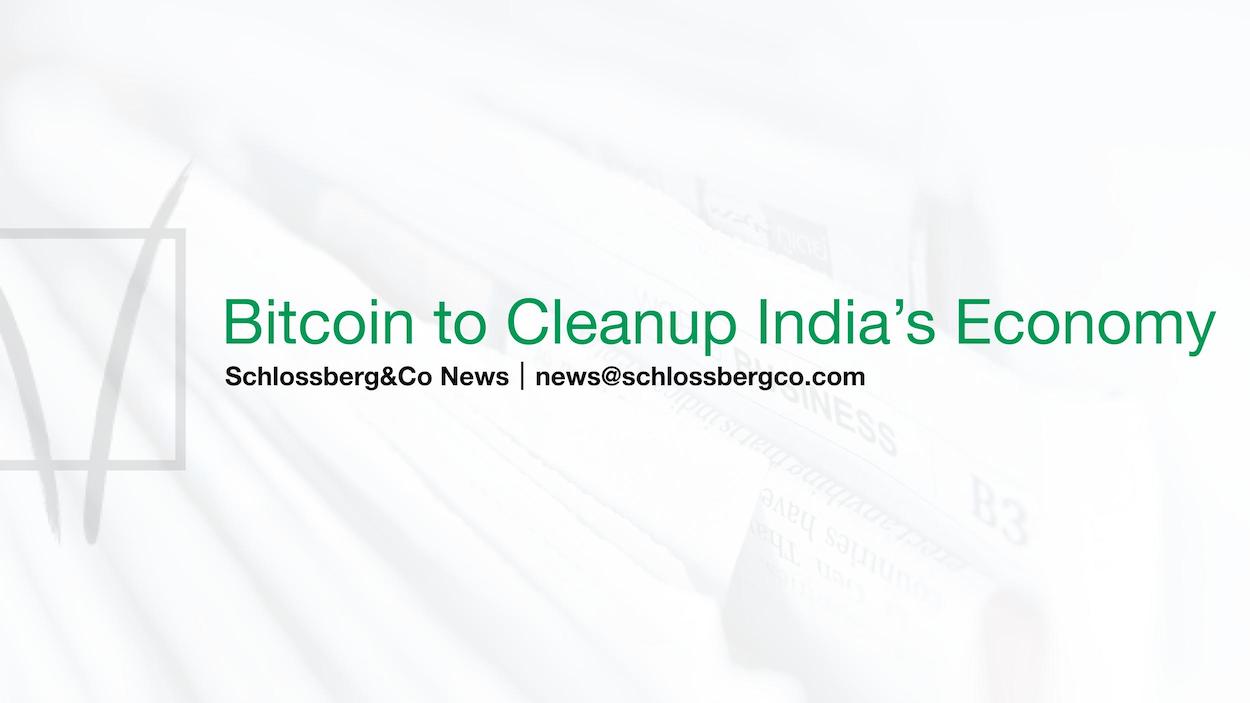 Honesty and open government create wealth, and the more honest and open a government is, the richer society will be, says Tim Draper, prominent venture capitalist and founder of Draper Associates, DFJ, and the Draper Venture Network.

Draper, a passionate advocate of Bitcoin, blockchain and crypto currencies, and spokesman at an event of venture capital firm U First Capital in Palo Alto, California, Indica said on the sidelines of the event: "I hope Modi will be the honest politician, but when he shut down Bitcoin, I thought he was going back to the old ways. "

"I thought it was a good move; he gets rid of corruption and tries to create a corruption-free state," Draper said, "but by blocking Bitcoin, he creates more corruption, and I think it's very dangerous for the country.

However, he was thrilled that Modi's second term as prime minister promotes a startup ecosystem and said his show Meet the Draper is seen by millions in India. "It's an exciting time for India and there are many entrepreneurs and it's fantastic," the venture capitalist said.

Draper said Modi should have stood up for Bitcoin; it could have shown that India is ready to grow up and open up to new technologies. "Modi could have said what we could do with it instead of saying we should keep the old corrupt ways," Draper said. "Who wants to use the rupee? It's going down 20% a year. It doesn't make sense."