Since Bitcoin’s birth in 2009, miners had received combined revenue of just under $15 billion. 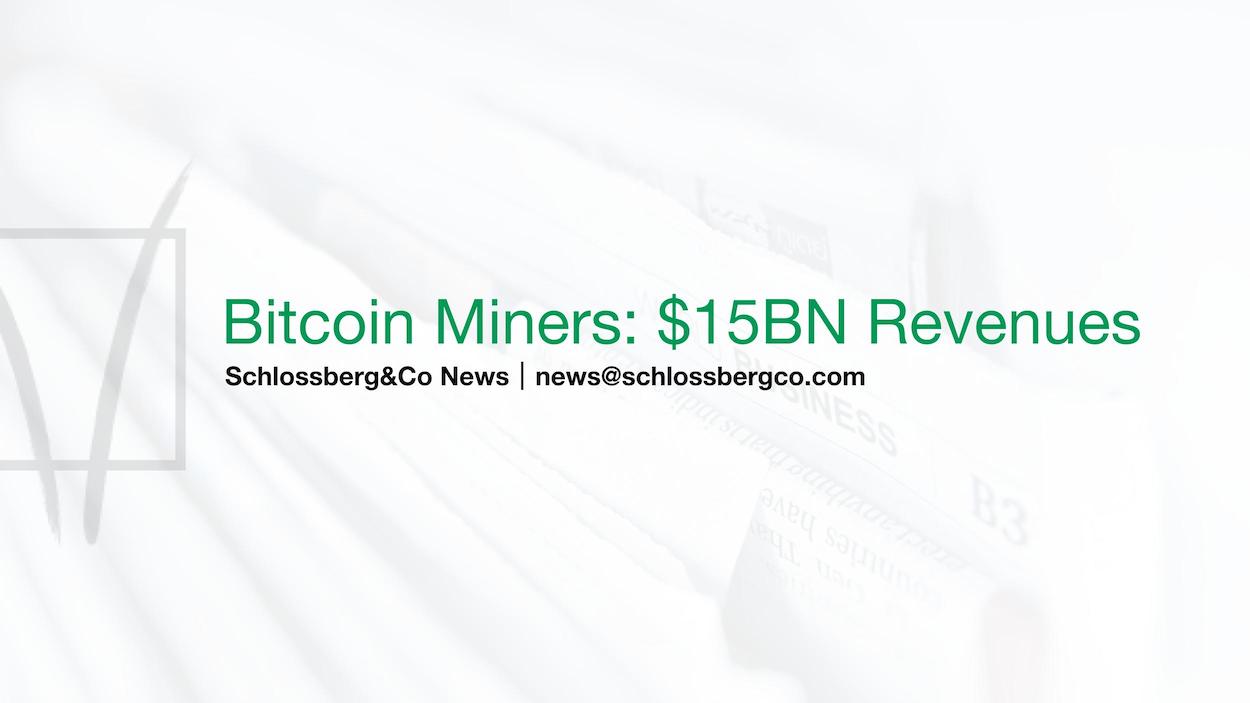 Data from the monitoring and statistics resource Coin Metrics, released on 15 October, found that since the birth of Bitcoin in 2009, miners had totalled nearly $15 billion in revenue.

The figure, known as the thermocap, includes both block rewards - "new" Bitcoin paid to miners for validating a transaction block - and transaction fees.

The bulk of the thermocap consists of the block reward. According to Yasine Elmandja, an analyst at the crypto-focused consulting firm ARK Invest, transaction fees this week only exceeded the $1 billion mark.

"It is official. The Bitcoin network has exceeded $1 billion in cumulative fee revenues," he wrote, quoting the latest Coin Metrics data.

Both Bitcoin fees and the block reward decrease over time. While the block premium decreases at certain intervals, fees are a free market with frequent fluctuations.