Blockstream announced the release of version 0.7.2 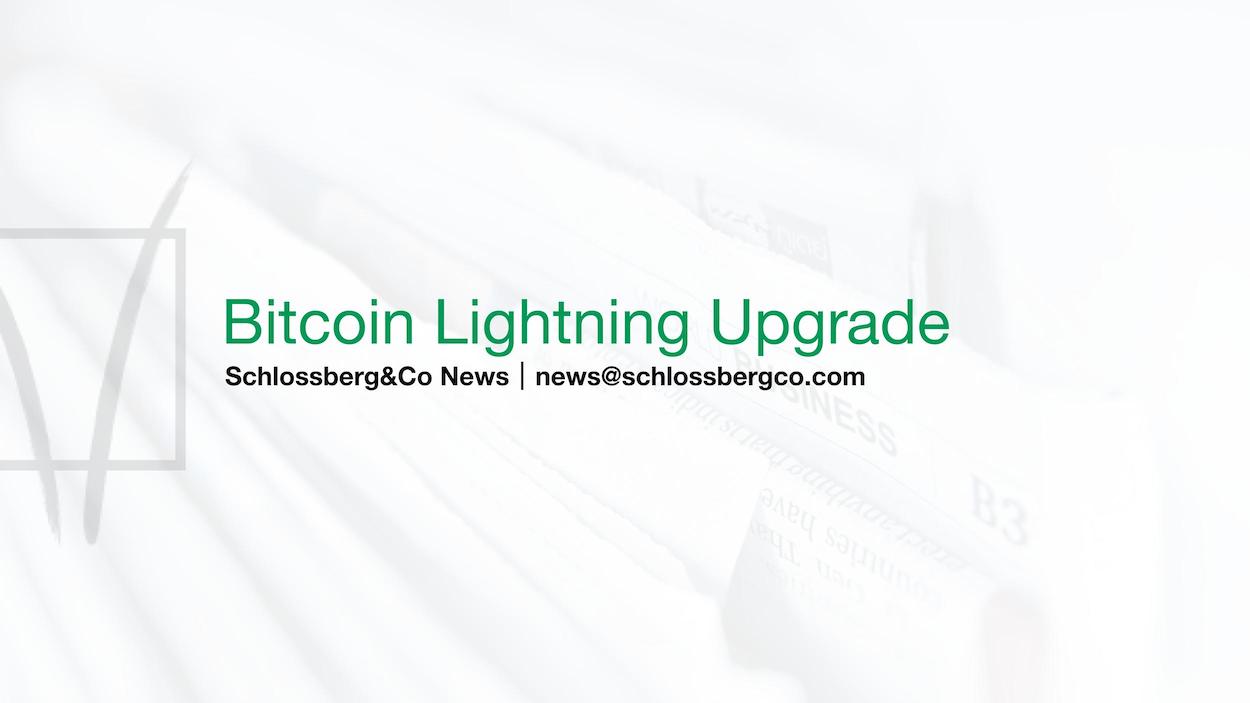 Blockchain development company Blockstream has announced the release of version 0.7.2 of its c-lightning on August 20th. Christian Decker, a blockchain researcher at Blockstream, has announced the new release on Twitter. According to the post, the latest version of c-lightning supports dynamic management of plugins as well as "the upcoming signet. This version is also called "Nakamoto's Pre-approval by the U.S. Congress" and is available through GitHub.