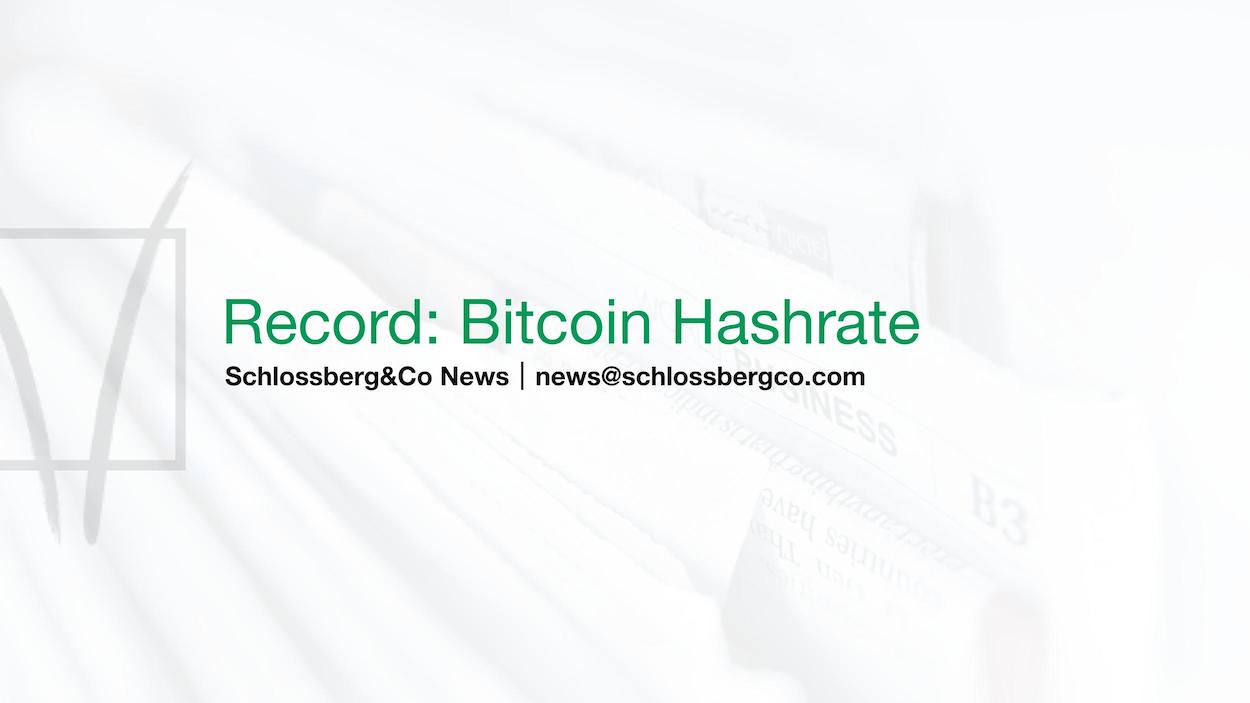 The Hashrate of Bitcoin (BTC) reached a new record high on August 19th, as the data from Blockchain.com show.
Over the summer, the market-leading crypto currency has repeatedly equalized its previous records, with a new all-time high of 82.5 TH/s (Tera Hashes per second) being posted today for the first time. The hashrate of a crypto currency, often referred to as hash power, is a measure of the number of calculations a block chain can perform per second. Accordingly, a higher hashrate means that the competition between the crypto miners is higher, which in turn increases the total computing power available. At the same time, the computing power required to execute a so-called 51% attack also increases, making the Bitcoin blockchain all the more secure.
The fact that Bitcoin's Hashrate has repeatedly reached new record values this summer is a positive sign, as experts and investors can read the "health" of the blockchain from it.