Bitcoin’s price dropped to around 7’000 USD for the first time since May with a continued sell-off, pushing the price below the 6’600 mark. 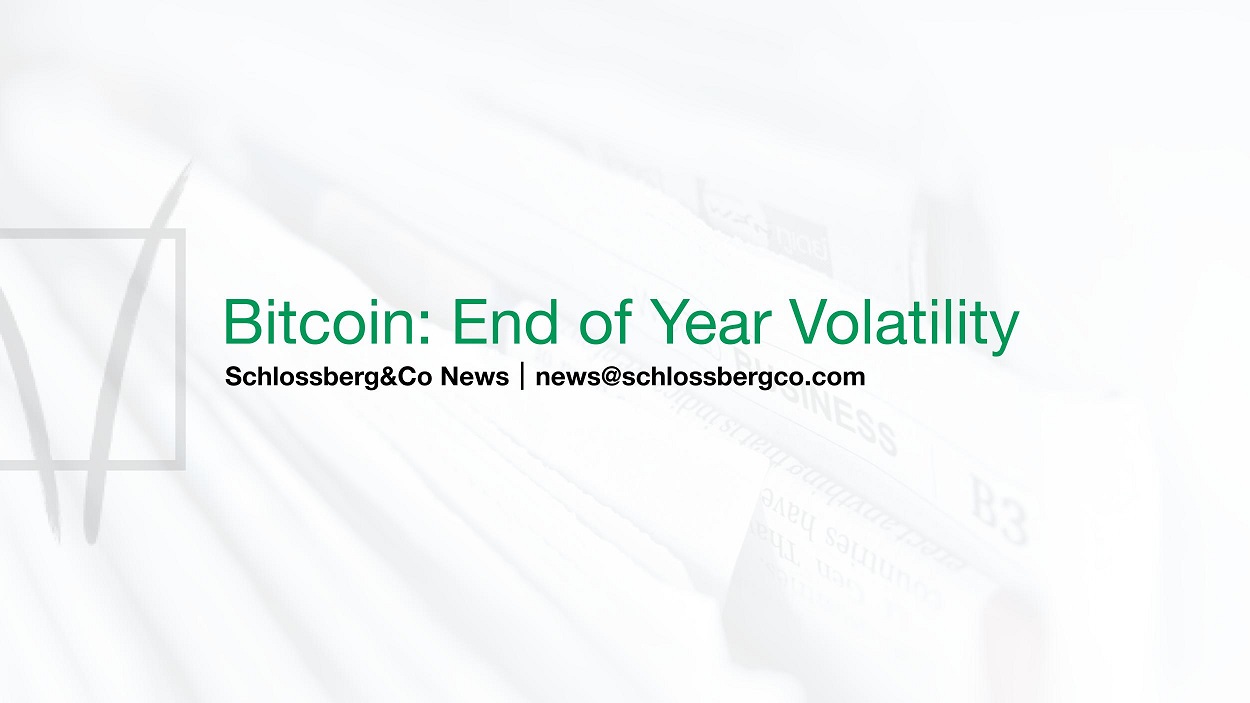 During the weekend, bitcoin’s price dropped to around 7’000 USD for the first time since May. On Monday the sell-off continued, pushing the price below the 6’600 mark. From there, the cryptocurrency made one of its many short-time but noticeable jumps to over 7’200 USD again.

Within the community, people are arguing what might have caused the pre-weekend price drop. Some believe that, since tax payments are right around the corner, people are cashing out to meet their bills. Other hold bitcoin whales accountable for putting downwards pressure on price, so they can stock up on BTC before next year’s halvening event.

What has certainly accelerated the drawdown is derivatives exchange BitMEX dumping fees onto the market, which it collects whenever positions on the future exchange get liquidated. Interestingly enough, bitcoin experienced its price drop despite the US Federal Reserve’s continued policy of quantitative easing. This goes to show that bitcoin does not seem to be where people want it to be in terms of macroeconomic categories. At the same time this also goes to show that bitcoin is still proving to be uncorrelated  to anything - which can be seen as a good thing from a portfolio perspective.