“The modern central bank business model is being disrupted.” claims Saifedean Ammous, economics professor and author of The Bitcoin Standard: The Decentralized Alternative to Central Banking. 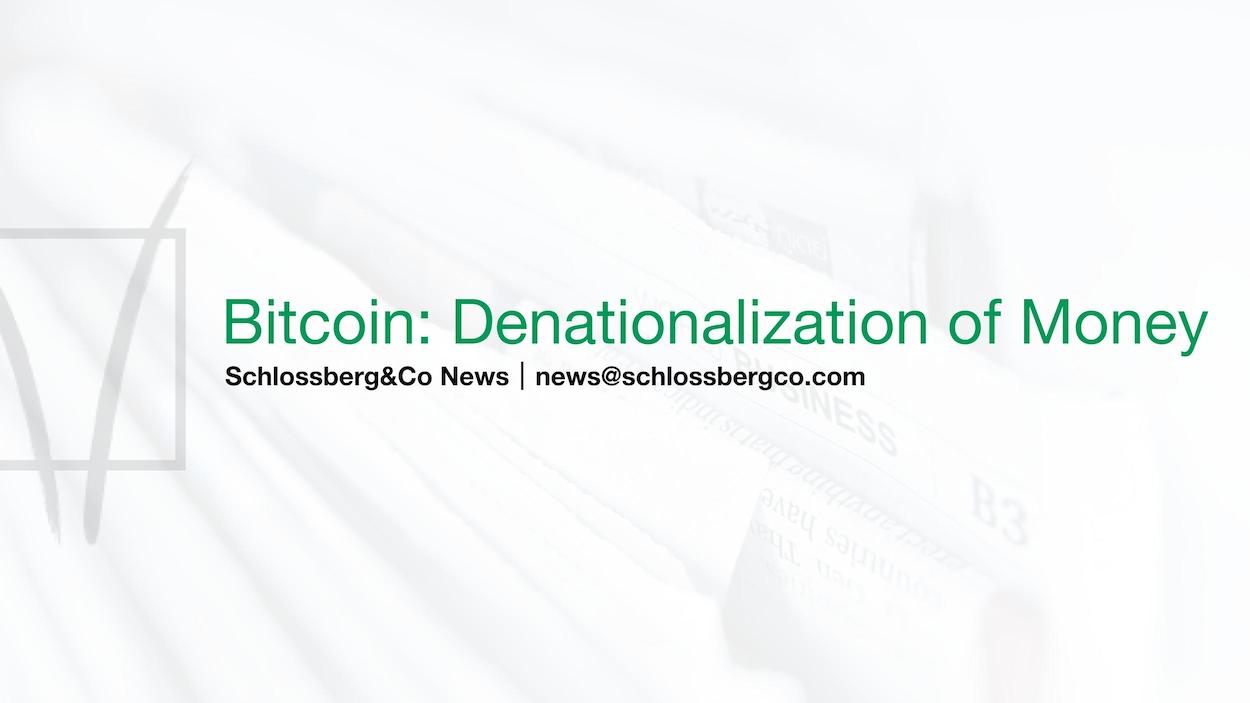 Ammous shows that the three classic attributes of valid market money - scalability, saleability and stability - are met by the digital currency.

It also shows through a clear technical analysis that Bitcoin is a superior form of value-preserving money because, unlike all other goods (except human time), it is "strictly" scarce and not only relatively scarce.

Ammous addresses the most difficult issue to date: the relationship between Bitcoin and the Fiat central banking system, with the use of the dollar and special drawing rights to balance accounts between banks. He convincingly suggests that the transaction costs for using Bitcoin as a non-governmental medium to settle accounts are quite low, while the transaction or counterparty risks are virtually zero.

He then argues that it will be impossible for central banks to continue to ignore Bitcoin as a reserve for deposits, as Bitcoin continues to gain value against both Gold and Fiat. But then he goes further, in the Austrian tradition of applying general principles to the real world, as Hayek did in his "denationalisation of money". Ammous imagines how a non-governmental (a "decentralised autonomous organisation", as he calls it) banking system based on Bitcoin and Blockchain tokens could be converted into Bitcoin by third-party intermediaries ("banks") offering affordable, non-fictitious money transfers.

Ammous's vision for a freer future springs from his assertions of how powerful Bitcoin is in disrupting the globalists' Fiat central banking system.