Bitcoin, created in the midst of the 2008 global financial crisis, is a response to the perceived instability of fractional-reserve banking. 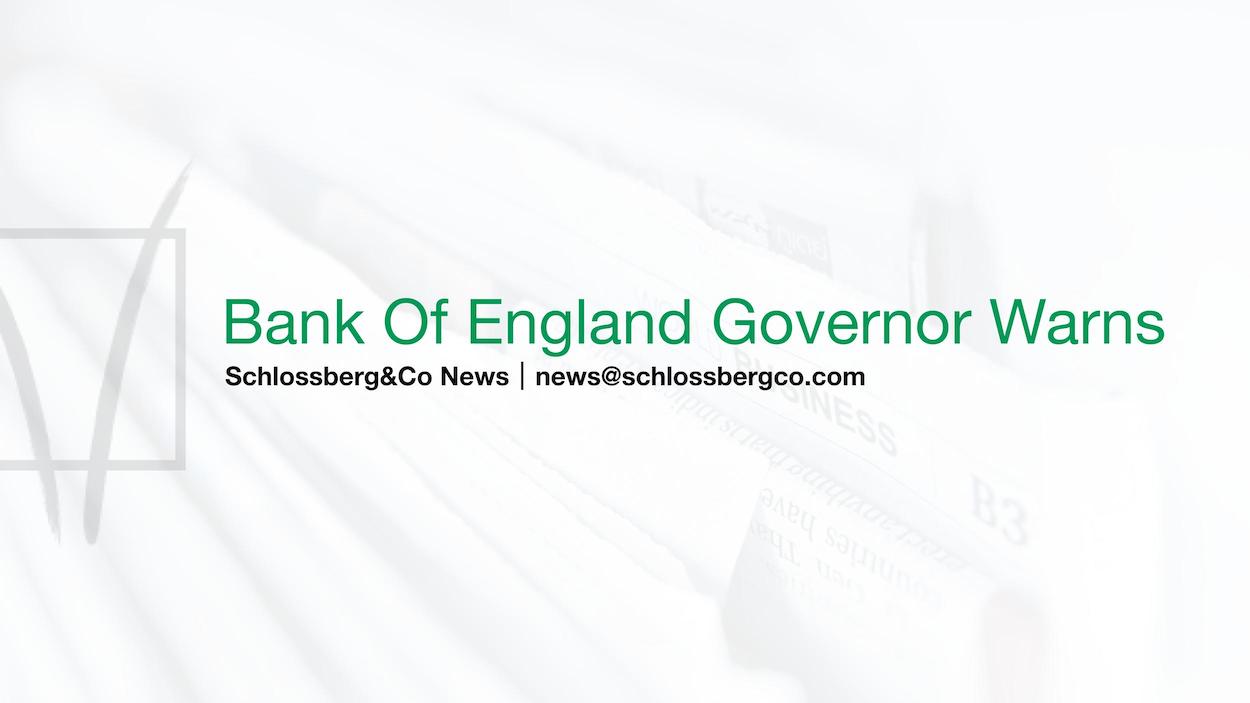 Banks accept deposits as they lend and hold only a fraction of these deposit liabilities: a system that led to the collapse of the US mortgage loan in 2008 and caused Bitcoin's creator, Satoshi Nakamoto, to embed the Times of London headline "Chancellor just before the second bank bailout" in Bitcoin's Genesis block.

Now former Bank of England Governor Mervyn King, who served from 2003 to 2013, has warned that the world is "sleepwalking" towards a second global financial crisis - something that could have a huge impact on Bitcoin and other cryptocurrencies.

King, who spoke last week at the International Monetary Fund (IMF) annual meeting in Washington, said that by "sticking to the new orthodoxy of monetary policy and pretending to have made the banking system safe to face this crisis" and adding a similar meltdown, we could have devastating consequences.

"Another economic and financial crisis would be devastating to the legitimacy of a democratic market system," he said.

"No one can doubt that we are once again going through a period of political turmoil. However, there has been no comparable questioning of the basic ideas of economic policy. That must change."