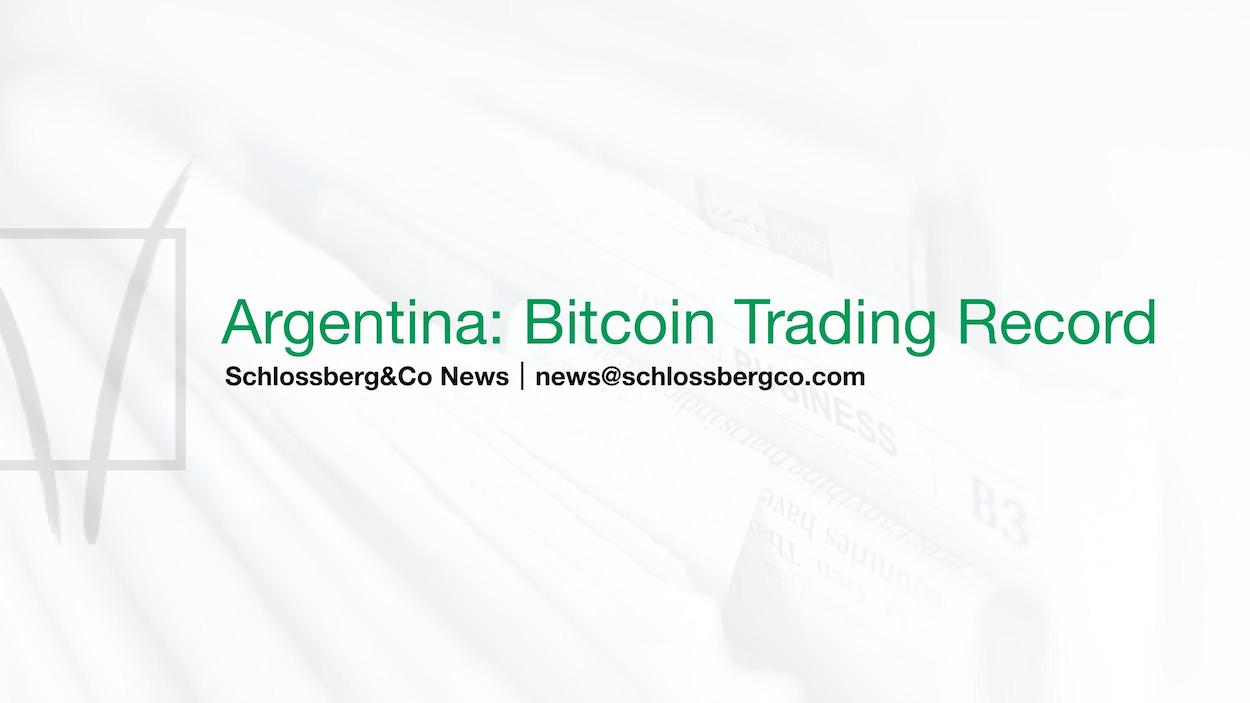 As monitoring resource Coin Dance confirmed on Nov. 10, the seven days ending Saturday saw more trading against BTC than ever before in both Venezuela and Argentina. The statistics include the peer-to-peer platform Localbitcoins, which, despite increasing user identification requirements, continues to have patronage in the two troubled economies.

Inflation remains a major problem for the governments in Caracas and Buenos Aires, with Argentina's change of government only helping to exacerbate the situation for the economy.