A four-part series on the future of money. The second part focuses on the new era of private money competition. 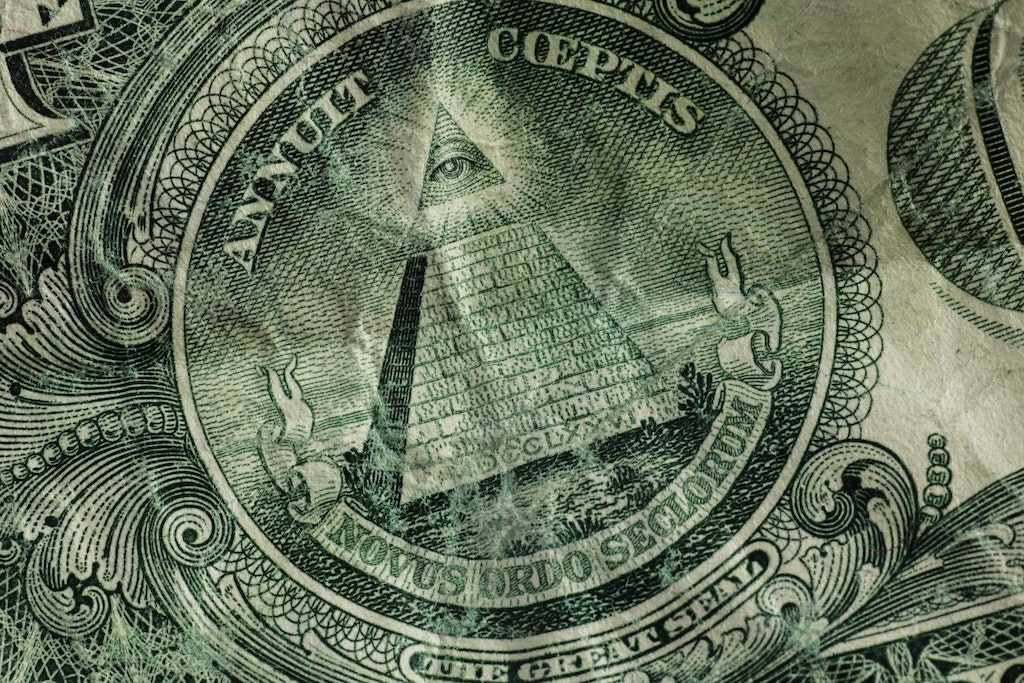 Money, finance, and banking are currently experiencing "The Great Unbundling" – breaking up the value chain across the spectrum. The customer or user no longer obtains his or her money services as an all in one package from a universal bank but follows a best-in-class approach in which the best offers are chosen.

This trend has also been recognized by the tech giants of our time. Amazon, Apple, Google, and Facebook – they are all pushing into the financial sector. Amazon, for example, already offers loans and other financial services in some countries. Apple and Google Pay are already part of our everyday life through IOS and Android devices. Facebook recently launched its payment system Facebook Pay.

As far as the largest social network in the world is concerned, the goals have been set even higher. In mid-2019, the tech giant announced its intention to launch the digital currency Libra, which is based on a consortium. While Facebook Pay is designed as a payment network, Libra would be a currency in its own right, which would enable a payment network in the form of a coin (sometimes called a token). As the example of WeChat in China shows, such a design is not necessary to be successful on a broad front (a Libra coin would more likely restrict mass adoption since the Libra token would be accessible primarily via crypto-trading exchanges, which are still a red rag to many people).

So why does Facebook still attempt to pull off such an ambitious and daring project? It can only be speculated. As a price-stable digital currency (also called a stablecoin), it represents a kind of reserve fund. This is similar to an investment fund based on a basket of currencies and is thus similar to the Special Drawing Rights of the International Monetary Fund. Libra is not based on a national currency alone but is made up of a handful of national currencies. As such, it is perceived by politicians and other officials as a threat to the global financial system. Concerns about money laundering, terrorist financing, and tax evasion are being uttered.

An Attack on the State’s Monopoly of Money

What politicians actually dislike: the possible launch of private money by a large private company. Ultimately, it is seen as an attack on the sacred cow of today: the state’s monopoly of money. Only time will tell whether the Libra project has a real chance. At the moment, US officials hardly seem to be fond of the venture. However, this could change in the near future. After all, they are already considering backing Libra's reserve fund with US government securities only. This would be to the benefit of the US and make Libra a suitable tool in the global tech race with the Chinese. A Facebook project with Blockchain association as a geopolitical secret weapon. Maybe Libra is even "fiat's last chance" to keep relevancy?

Although politicians refuse to admit it, the Libra story clearly shows that the time of the state’s exclusive monopoly on money is coming to an end. A new wind is blowing, namely that of private money competition. Despite all opposition to Libra, the idea of non-sovereign money has come to stay. The genie is out of the bottle – there is no getting him back in!

The Libra project is just one iteration of this idea of private money competition. More manifestations are likely to follow in the foreseeable future. The initiator of this new monetary era has been Bitcoin. Born at the height of the financial crisis, Bitcoin represents the antithesis to the existing financial order. The cryptoasset is an attempt to wrest money as a force influencing the economy, politics, and society from the hands of centrally planned god-players. Money should be scarce and decentralized in order to tame the endless appetite of politicians, functionaries, and economic giants. In the eyes of its supporters, Bitcoin is a counter-reaction to the shameful misuse of fiat money.

In the eyes of Bitcoin enthusiasts, the efforts of fin- and bigtechs are not the solution, but part of the system, while the system is the real problem. Whether money is supported by the state and issued by private banks or even corporations, the problem remains the same: it remains in centralized hands and cannot be kept self-sovereignly.

Digital payment solutions that want to turn current money into fiat money 2.0 are merely "lipstick on a pig", according to the argument of the Bitcoin aficionados. This would not solve the fundamental problem of monetary socialism that is ailing our current monetary system. Money is still tied to intermediaries and every payment made is recorded in central database controlled by a third party. Transactions can be censored at any time if necessary.

For this reason, a distinction must be made between digital currencies and cryptocurrencies. The latter can be exclusively controlled by individuals using cryptographic methods. So-called cryptographic values can thus be held and used directly by their owners and without intermediaries, similar to barer instruments or material objects. Instead of being managed by an intermediary, cryptographic values are based on a blockchain. This is a distributed database nobody has sole control over. The blockchain is ultimately a computer protocol based on programming code. From a technical point of view, this makes the cryptoassets into pure information and mathematics.

Consequently, Bitcoin stands for an alternative way of thinking a financial system. Today, our financial system is a conglomerate of abstract constructs such as contracts, promises and balance sheets. This bears witness to the fact that our economy has been getting ever more abstract. The great philosopher and sociologist George Simmel already noted this tendency towards ever greater abstraction in his work "Philosophy of Money". It can be assumed that this development will continue in the future. Money in the narrower sense, also known as base money, is likely to recede more and more.  Money in the broader sense, i.e. money surrogates such as bank deposits, credit cards, and other credit agreements, is likely to become even more prominent.

This development is driven by the financialization of the past decades, which has led to a stronger fusion of the economic and financial worlds. This amalgamate requires a financial alchemy that is now based on three basic building blocks: institutions, incentives and human participation. In the existing financial system, the human element predominates. Contracts and promises are framed by institutions, but they are executed and enforced by human hands.

In contrast, Bitcoin at the protocol level reduces the human element to an unprecedented extent and gives the other two components more weight. On the one hand, incentives to keep the human element in check, and technology are becoming more important due to mathematics, cryptography and computer science. A financial alchemy as we know it today, but one based on Bitcoin, is likely to depend less on the human element and more on computers, formulas, and code to control, execute and enforce it. What kind of financial alchemy is better in an objective sense cannot be determined at this time. This will be for the future to decide; As of the discovery of Bitcoin, the decision will be made between different types of money that are in direct competition with one another.