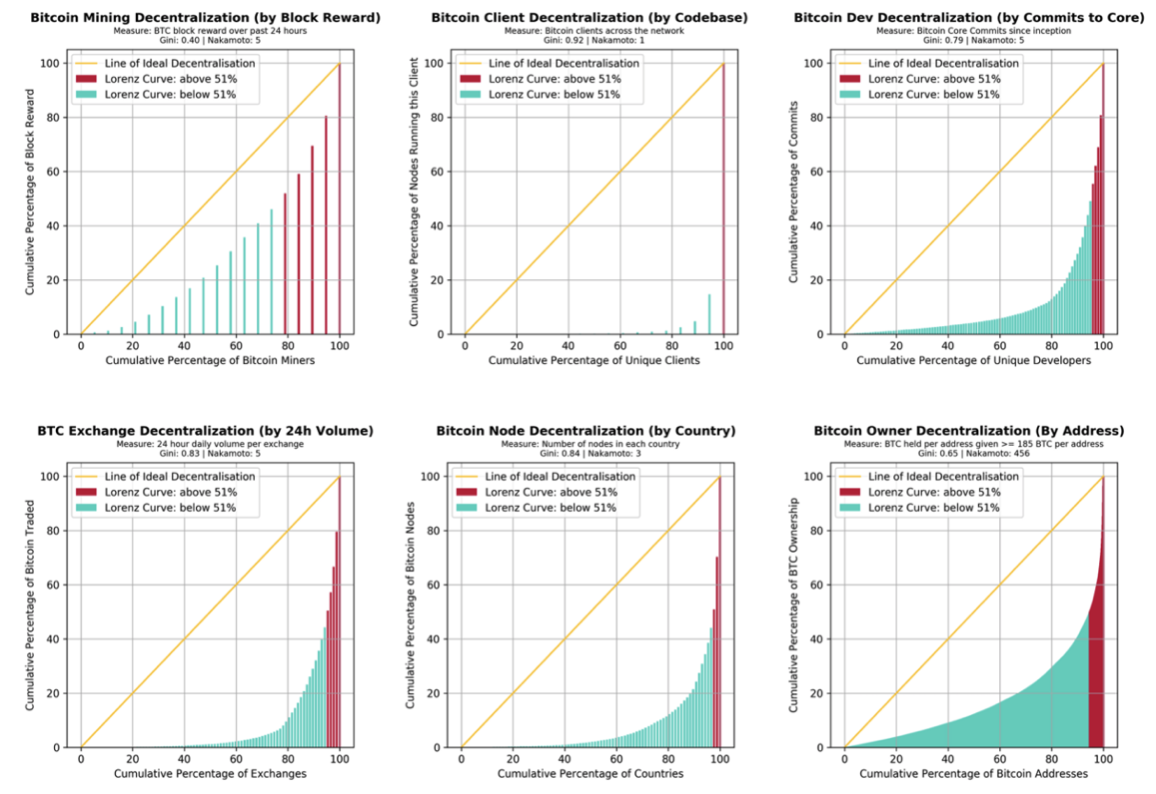 The technology underlying Bitcoin, and most other cryptocurrencies, is the blockchain. The blockchain is one form of distributed ledger technology (DLT).

As of today the blockchain is very limited in terms of scalability.

After a recent software update called “Segwit”, the transactions per second (tps) could be increased to eleven tps. Before the update only seven tps were possible. The speed is far from established payment rails like Visa, which handles on average around 2’000 tps and up to 45’000 tps at peak times. Discussions on how to solve these scalability problems have led to a split (hard fork) of the Bitcoin blockchain into “Bitcoin” and “Bitcoin Cash”.

The Bitcoin Cash advocates want to solve the scalability issue with increased block sizes, while the Bitcoin advocates claim that this leads to higher concentration of power. Bigger blocks need more time to propagate throughout the network and hence benefit the miner that found the last block and miners in its network’s vicinity. The miners that receive the last block, can start working on the next block and hence have a chance of solving the next block and receiving the reward for doing so.

The Bitcoin advocates on the other hand want to solve the scalability issue with second layer transactions. The so called “Lightning Network” opens payment channels between nodes on the network. These channels allow for making transactions without writing them into the blockchain. Only once a payment channel is closed, the balance of the nodes is written into the blockchain. This second layer allows for instant, low-fee transactions but leads to a concentration of power just like increased block sizes. Opening a payment channel means, that both parties of a transaction need to lock some funds in a multi-signature address. It would be a burden for a user, to open up a payment channel with each individual that she wants to transact with. Through intermediaries, two people can transact with each other as long as they have a payment channel open with the intermediary. Intermediaries will have economies of scale, hence a second layer solution will lead to a concentration of power.

Both, Bitcoin and Bitcoin Cash, have, through the centralization of mining, another layer of concentration of power. For instance Bitcoin has about three quarters of the mining activity happening in China. And within China five companies dominate more than 50% of the worldwide mining power (hashrate). The mining algorithm used by both blockchains, “proof of work” (PoW), provides very little security, if it is not distributed effectively among multiple independent participants. Today there is a situation, where a few people control the majority of the hashrate. The Bitcoin community seems to be fine with that, so long these miners behave themselves. They reason, that if the miners would collude and change the blockchain in their favor, they would harm Bitcoin and therefore their own business.

Imagine if someone followed you around with a gun pressed against your head, and you were fine with this because “she is incentivized to not shoot because of the threat of jail”.

We believe it is critical being able to quantify decentralization. As mentioned above, mining is a critical part of a blockchain when we talk about decentralization. However, there are other subsystems that are equally important:

The Gini coefficient is defined as follows, where the coefficient of 1 indicates complete inequality and 0 perfect equality.

The minimum Nakamoto coefficient, introduced by B. Srinivasan, is another measure that corresponds to the intuitive notion of decentralization. It indicates the minimum number of entities required to compromise the system. For instance, how many miners have enough aggregate hashpower to perform a 51% attack on the Bitcoin blockchain. Given a system s with K entities, let p1>...>pKbe the proportions of the system controlled by each of the K participants such that iKpi=1. Then we define the Nakamoto coefficient as follows, where 1 indicates a concentration of power in one entity and the higher the number, the more decentralized the power is.

If we apply these three coefficients to all of the above mentioned subsystems, we get the following results:

These quantifying measures highly depend on the parameters that we select. For instance, let us look again at mining and calculate the Nakamoto coefficient by country as opposed to block reward. The coefficient would then be 1 instead of 5. This would reflect the risk of the Chinese government cracking down on Bitcoin mining. If we calculate the results across all different subsystems, we get a result of 0.92 for the Gini coefficient and 1 for the Nakamoto coefficient. Both measures show a very high centralization of the Bitcoin ecosystem.

As of today, a truly distributed payment system is technologically not possible.

Scalability issues always tend to push towards a certain degree of centralization. Even Vitalik Buterin, the founder of Ethereum, the second largest cryptocurrency, recently stated: “I recommend crypto discourse changes emphasis from "eliminating the middlemen" to some combination of ‘shackling the middlemen’ and ‘making the market for middlemen more competitive’”. After all, the internet that we know today, was started at universities in the United States which acted as middlemen. It was initially funded by the Advanced Research Projects Agency (ARPA) of the United States Department of Defense. It was called the Advanced Research Projects Agency Network (ARPANET) and was an early packet switching network. ARPANET was also the first network to implement the protocol suite TCP/IP. Both technologies became the technical foundation of the Internet.