The reality is that, as is the case in all financial markets, the cryptocurrency market burgeoned, over-extended, and then corrected itself. 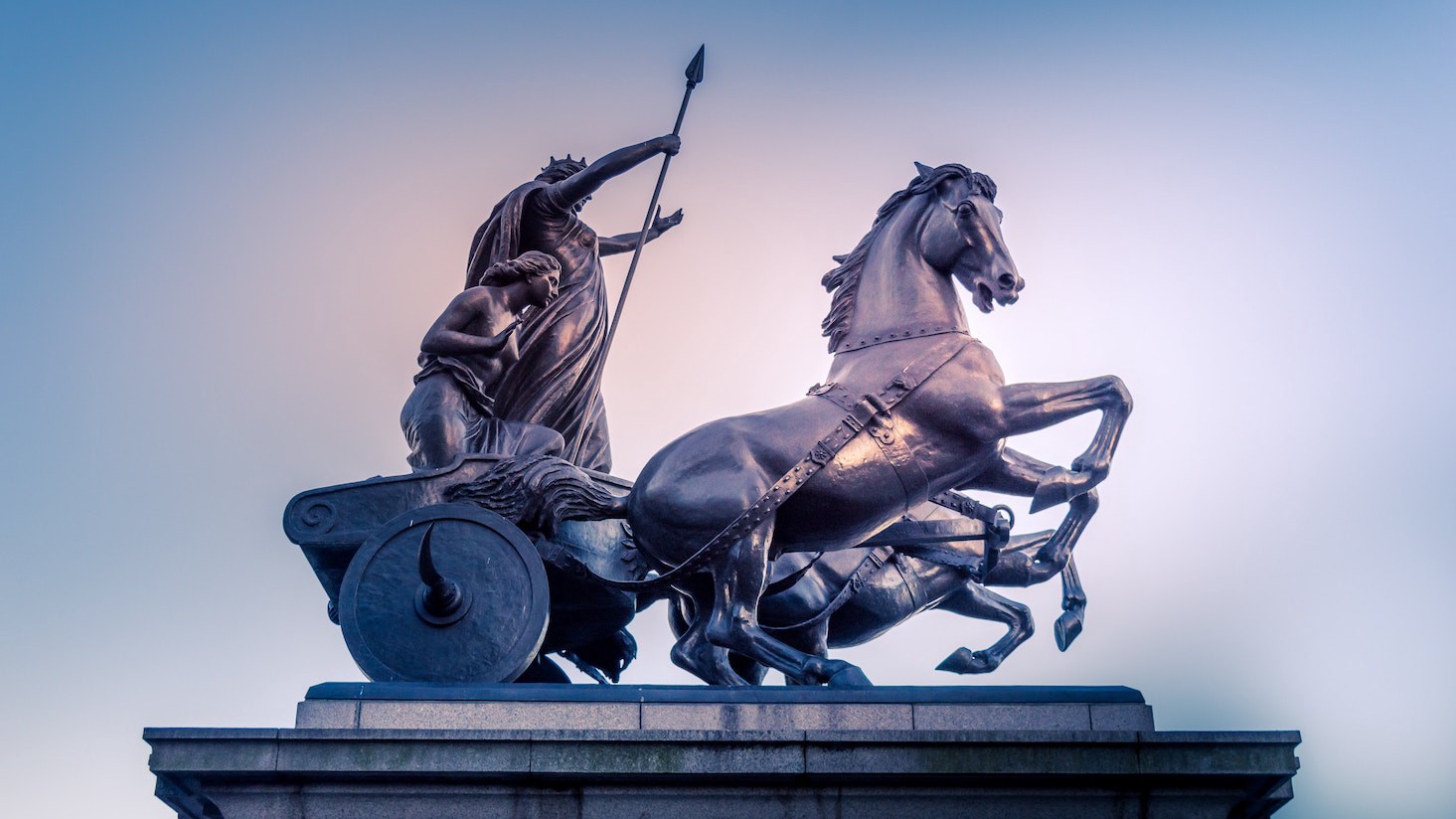 The current media narrative has been that cryptocurrencies and blockchain are at the end of their lines. They are dying with no hope of resurrection. Yet it might be too soon to pronounce such an ominous end, as evidence in the development of the technology suggests that a cryptocurrency resurrection is impending.

The narrative is therefore much farther from the reality than people believe, based on what has been generally expressed in the media.

The reality is that, as is the case in all financial markets, the cryptocurrency market burgeoned, over-extended, and then corrected itself.

The current decline in the market, therefore, does not spell death. Far from it. What is actually occurring is that a war is brewing in the space of cryptocurrencies, one that might be termed protocol wars.

The concept “protocol” has been used interchangeably with the term “enterprise platform.” Such platforms as Neo, for instance, have recently been allowing players to use smart contracts or to construct decentralized applications that require no mediation of a central authority. The question has arisen whether such platforms as these will exist alongside or even replace (i.e. kill) Ethereum.

Rather than being nails in Ethereum’s coffin — or even spelling death for cryptocurrencies in general — these and other innovations indicate favorable omens for blockchain. They indicate that blockchain’s myriad issues, which have long since prevented enterprises from widely adopting the technology, are on the way to being addressed. Currently, there exist not merely a handful but an entire range of protocols vying for primacy. They each aim at similar objectives, but they approach these objectives using different philosophies, features, and varying levels of scalability, sustainability, etc.

A Bit of History

As the reader might be aware, blockchain’s first wave of use cases supported at its outset the currency Bitcoin, which itself supported P2P transactions between two users in a decentralized manner, and with the addition of no third party. The transactions were publicly processed and tracked on a distributed and trustless ledger. This was in itself a simple but revolutionary concept made tangible for financial use, but whose more general usefulness soon became apparent.

These new possibilities constitute the second wave (or generation) of blockchain. One use case would be the capability the technology offers regarding building apps (decentralized apps or short dapps) that are P2P, but with no central authority involved. Ride-sharing apps, for instance, akin to Uber would be an example, but blockchain would make it better since it could eliminate the middleman (Uber) altogether and make the transaction more profitable for the peer users. Another example might be to enable the use of smart contracts, agreements that utilize blockchain as a method of holding funds or other assets in escrow.

The barriers to blockchain adoption by enterprises have included issues with scalability, governance, sustainability, consensus, interoperability, security, and ease of use. The following are an explanation of these and related issues, as well as a look at current innovations that have the potential to correct them.

The financial market has not been reflecting the many innovations that have been occurring in the blockchain world, so the cryptomarket is at a low. However, it is arguable that what the current state of the technology really reflects is a calm before an expected frenzy of blockchain adoption by many corporations, who were really only waiting for a layer of convenience to be added to the platform.

With respect to regulations, too, “banks are in a Catch-22.”

They can either regulate the cryptocurrency industry, since they cannot close it down. Or, since the financial markets are now at a high and people expect a burst in the bubble, banks have the option to endorse and even adopt cryptocurrencies, so that people or institutions desirous of having a place to funnel that money will have somewhere to direct it. One example that gives evidence of this shift in mindset occurred when the SEC chairman called for the industry to respect the right of the current generation to have its cryptocurrencies — doing so (ironically) only after Bitcoin’s value had gone down by 70%. We might therefore soon see a resurgence of Bitcoin as an ETF (exchange-traded fund), if only as a place for institutional money to go.

What this amounts to is that we currently have a “$600 billion discount” based on the current valuations of the market. The headlines lack optimism regarding the future of blockchain, but the current underlying developments tell otherwise. The question now arises whether you will choose to heed the naysaying media or trust rationality to guide you toward the more financially rewarding alternative.