Almost universally experts and laymen alike speak of a financial system. But is it really a system? And are banks really the most relevant actors? 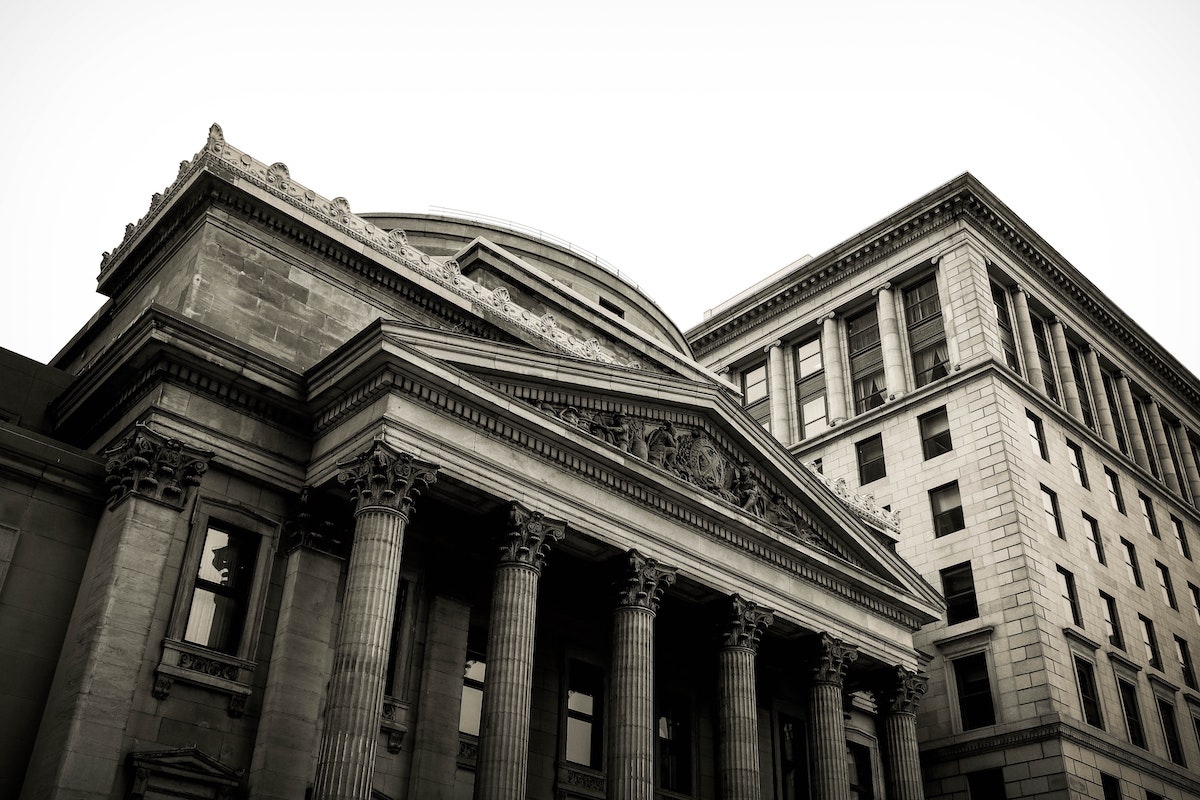 These days, the terms monetary as well as financial system are used more often than average. Anyone who makes use of these terms tries to do one thing above all: to summarise the complexity of money, finance and markets in a pair of terms. But what is doomed to failure degenerates into a static and incomplete understanding of an amalgamate that is constantly changing due to its inherent dynamics.

Movement and change are a strain on human nature. As human beings, we long to stay on top of things and maintain control over the reality around us. Therefore, we base our thoughts on fragmentary snapshots of reality, often derived from our ideological axioms. The urge to categorize and systematize inherently arises out of human nature.

To speak of a monetary or financial system is therefore not wrong, but it is certainly reductive and incomplete. Knowing this should also inspire humility. Such humility is lost if one starts out with too much of a systemic view on nature and reality.

Assuming a system implies systematics. Behind a system a definite plan and therefore planning, construction and organization are assumed all too quickly. "Our" monetary and financial system, however, has not been planned in any grand way. No higher authority plans and constructs. Nobody pulls the strings in the background, although some conspiracy theorists and system critics are convinced of this. Anyone who nevertheless feels compelled to use a term anyways should rather speak of a monetary and financial order that has grown historically. It is an order of social structures that are the result of human action, but not human intention, to use the words of the great Scottish moral philosopher Adam Ferguson.

Only recently, has it become clearer that what we can see in nature also occurs within the realm of human beings: complex systems. The monetary and financial order falls into the category of such complex systems. What we think we perceive as a monetary or financial order is in fact a combination of people acting in an unmanageable way, differing in space, time, physical and mental characteristics.

That is why human action and thus our monetary and financial order is almost impossible to beat in terms of complexity. Of course, within such a complex system, plans are constantly being forged, goals pursued and projects organized. However, this happens in manifold, uncertain and often contradictory ways.

In the purpose of gaining insight and having understood the compelling fuzziness of any analysis, this paper nevertheless seeks to attempt to grasp and explain matters at hand. At the beginning of any proper analysis, terms need to be clarified. Although commonly used as a synonym, the terms "monetary” and “financial” system should be kept apart.

With the concept of a monetary system, one can attempt to put the phenomenon of money into a systematic framework. This framework includes those institutions which are decisive for the function of today’s money or rather what is currently being understood as money. In accordance with the general perception and modern financial text books, these institutions are commercial banks as well as central banks. With the latter's growing relevancy, treasury departments have gotten some attention as well. These treasury departments stand for the entities that are handling the finances of different governments. As such they are probably the most underestimated institutions when it comes to importance as well as function in today's monetary system.

The term financial system, however, refers to the system of finance and payment flows. The financial markets, which can be subdivided into money, capital and foreign exchange markets, are decisive for this. According to the general understanding, commercial banks and insurance companies still play the most relevant role in our "financial system". However, as we shall see later in this series there are now a large number of other financial intermediaries (investment institutions, investment companies and shadow banks), whose importance is just as important, but in many cases is only poorly understood.

The monetary and financial systems are ultimately inseparably intertwined and they have been dynamically moving forward at a breathtaking pace. Financial promises made by players in the global "financial system" have now taken on a monetary character; in other words, they function de facto as money. At the same time, instruments of the monetary order have taken on more of a financial asset character. This complication of today's circumstances entails in particular the danger of abrupt global liquidity crises, as we shall see later.